A Secaucus native who is four months pregnant, who also just recently moved back to New Jersey, has been reported missing in Newark since Thursday, according to a missing person flyer. Â 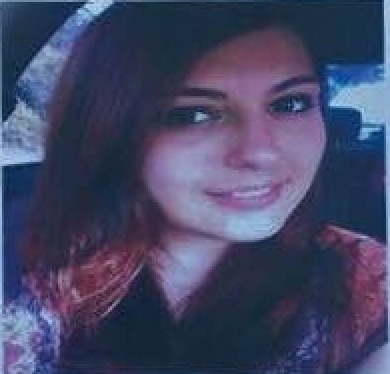 Crystal Passante, 26, who was staying at her father’s residence, was last seen at 513 Ferry St in Newark. on Thursday wearing a black leather jacket, shorts and carrying a small black purse, the flyer says.

Passante is described as being 5 feet 7 inches tall, weighing 190 pounds, having blonde hair with brown roots, brown eyes and a star tattoo on each hand (one green and the other red), as well as being four months pregnant, according to the flyer.

Furthermore, the flyer notes Passante has “a few scars on her face,” including three on her lip from removed piercings, as well as a scar on her cheek that is “the shape of a tooth.”

Additionally, a family member wrote on Facebook that Passante had been living in California for the past few years, but had recently moved back to New Jersey after breaking up with her boyfriend and was staying with her father.

The relative added that no one in California has been in contact with Passante since her disappearance.

Vainieri: Everyone is going to be in agreement with 60% of...