In an editorial, U.S. Senator Bob Menendez (D-NJ) addresses the murder of George Floyd, asking is this “is the America we want to live in?,” calling for action to end systemic racism. 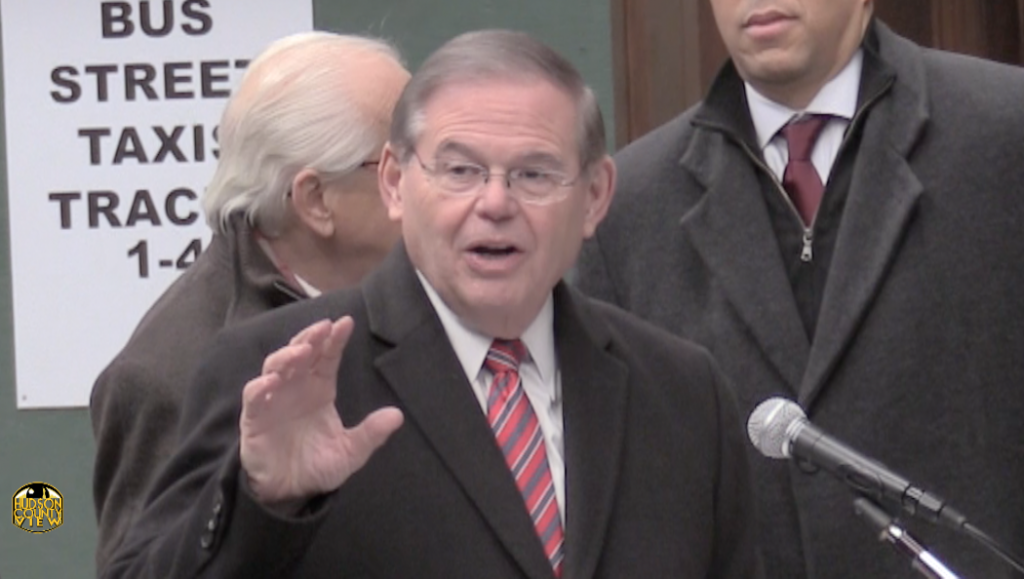 Monday night, the world witnessed the horrifying sight and desperate screams of American citizens fleeing for safety as they were chased down, shot with rubber bullets and tear-gassed by police and military acting on orders from the President of the United States.

Never before in my lifetime has a president ordered military force against American citizens exercising their First Amendment rights to peacefully protest. President Trump did it. For a photo op.

At a time when our nation yearns for real leadership and a unifying voice, this president has chosen to incite more violence and inflict further suffering.

The Presidentâ€™s actions were immoral, unconstitutional, unlawful and a sickening, self-serving abuse of power.

This is the United States of America where dissent is inherent in our countryâ€™s DNA, peaceful demonstration revered as patriotic, and a free and independent press sewn into the fabric of our democracy.

George Floydâ€™s senseless and tragic killing at the hands of police was just the latest in a long line of racial injustices against black Americans.

It has galvanized millions across the nation to stand up and peacefully march in protest against systemic racism, inequality and injustice that has plagued our country since its founding, and that communities of color continue to endure today.

Americans are reeling in agony, anger, and frustration. Their pain is real. Their demands for systemic change in our criminal justice system and an end to racial inequality in our society are just.

I stand with them in solidarity and recommit to fight for their human rights and dignity. I, too, stand against the few who wish to exploit and undermine this national movement through acts of violence, looting and vandalism.

If youâ€™re black or brown, you are more likely to live in communities scarred by legacies of neglect and pollution, faced with higher asthma and infant mortality rates, greater exposure to lead paint and shorter life spans.

The COVID-19 pandemic has disproportionately impacted communities of color. If youâ€™re black or brown, youâ€™re more likely to be an essential worker on the frontlines with increased risk of exposure.

And if you are a black or brown American, you have an absolute right to demand that your life be valued the same as others.

This is a moment to transform this tragedy into something that honors Mr. Floyd by changing the course of events for generations to come.

The American people are demanding real action and Congress must deliver.

We must answer the call for community policing and criminal justice reforms that include providing federal funding to expand local police training, developing a national standard for excessive force and creating a national registry for police misconduct.

And Congress must address systemic economic, social and environmental injustices once and for all.

We can do this. We must do this.

Together, we must finally fulfill the promise of a nation where everyone, regardless of their race, religion, gender, ethnicity, sexual orientation, or country of origin is afforded the same unalienable rights and treated equally under the law.