Hudson County Commissioner Bill O’Dea (D-2) says that with only 5,500 COVID-19 vaccine allocations being made weekly, it will take two years to inoculate county residents. 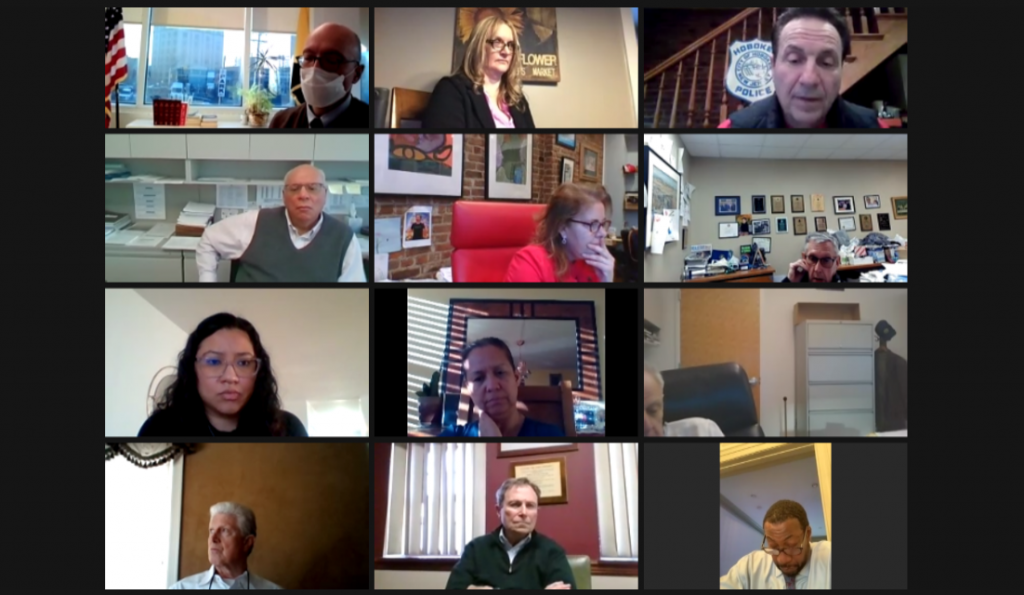 During yesterday’s Hudson County Board of Commissioner meeting, O’Dea said that officials from the county and Jersey City had put in a request to use their armory, located at 678 Montgomery St., as a vaccination mega site.

To that end, Deputy County Administrator David Drumeler said they have been in discussions with the state to open two new pop-up vaccination sites in Jersey City, which should be open in about two weeks – though also said a mega site seems unlikely.

“Right now, they’re [the state] not in the position to open up any more mega sites with the vaccine being as low as it is,” he noted.

While O’Dea understood the issue at hand related to the armory, he said 5,500 vaccine doses a week for the entire county isn’t going to cut it.

“At 5,500 doses a week, it would take two years probably to vaccinate the entire population of Hudson County … Houston, we got a problem,” he exclaimed.

While local leaders continue to request more allocations from the state, that hasn’t netted great results to date, with Hudson in the middle of the pack in terms of vaccines administered and dead last when it comes to evaluating vaccinations per overall population.

Creating further concern is that pharmacies like CVS have limited Hudson County vaccination locations in their upcoming plans, with only one location each in Harrison, Hoboken, and Union City confirmed as of this writing.

O’Dea, the deputy executive director at the Elizabeth Development Company, said they were having much better luck with pharmacies over in Union County and will make it a point to find out how to have better success in Hudson.

Chiaravalloti touts track record as he declares off the line challenge...

JC Together calls on Persichilli, Murphy to make COVID-19 testing a...