Between the five municipalities in North Hudson, there are 4,591 cases of COVID-19 and 268 deaths, according to the latest data disclosed by each municipality. 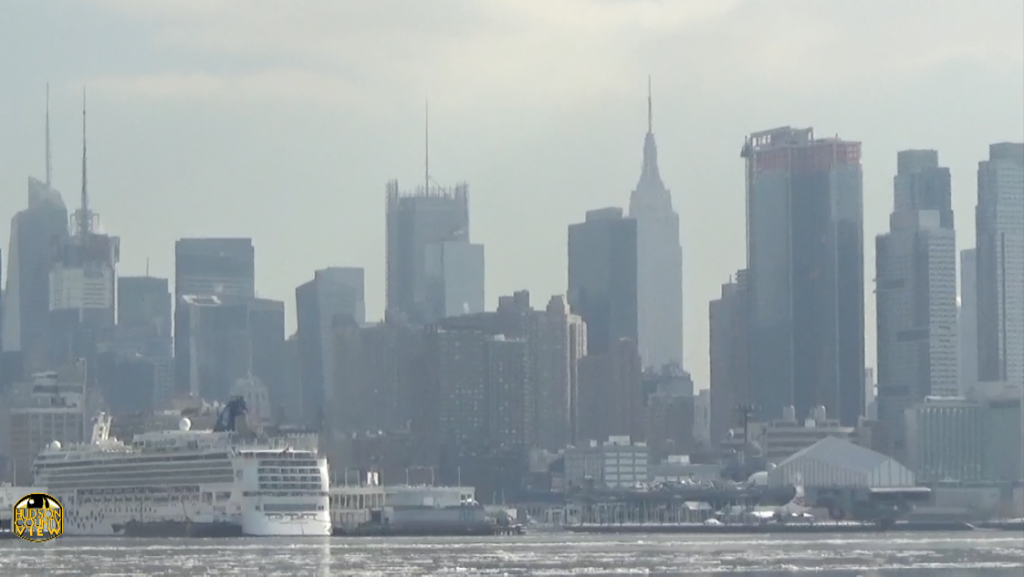 North Bergen has 1,464 confirmed cases and 102 deaths as of Friday, the “majority” of the fatalities occurring within the township’s three long-term care facilities, township spokesman J.P. Escobar said.

He indicated that the exact numbers from long-term care facilities were not immediately available since health department personnel are overwhelmed with daily tasks and would have to tally those figures manually.

Additionally, Union City has 1,667 cases and 86 deaths, the city announced yesterday. No further details were announced.

Notably, the town had received 27 new reported deaths between Wednesday and Thursday, and then just three more in the past 48 hours, according to data released on their Instagram page.

As of April 14th, Guttenberg had reported 128 cases and 13 deaths, while Weehawken revealed 196 cases, eight deaths, and 110 recoveries as of Friday evening.