The Phil Murphy for governor campaign, the State of New Jersey, Al Alvarez, and Katie Brennan have reached a $1 million settlement in a civil case where Brennan alleged Alvarez raped her at after a campaign event in 2017. 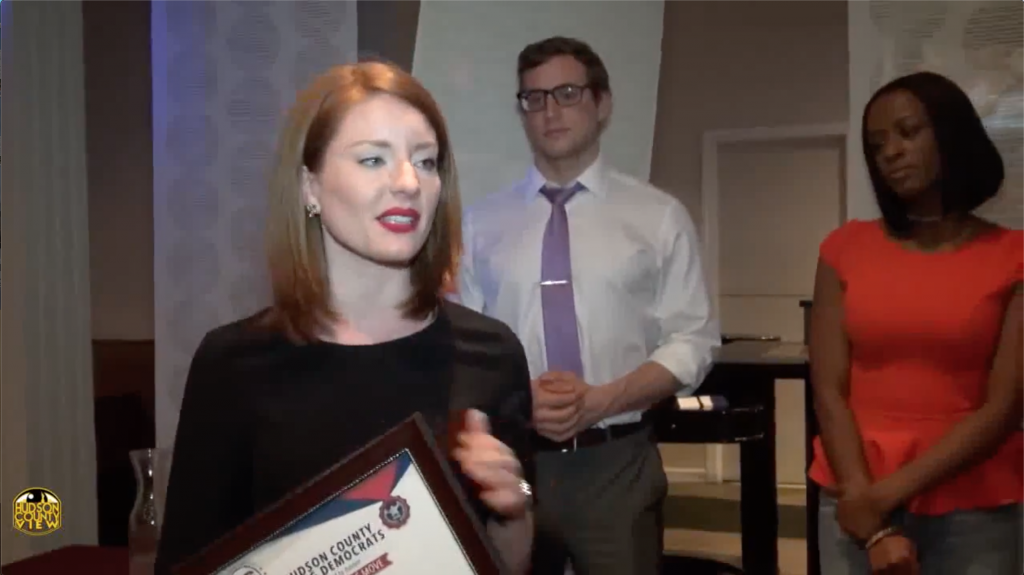 “I hope that this can create a model program for New Jersey survivors. Living in silence did not serve me or any other survivors in this state. Speaking out gave me great strength,â€ Brennan said in a statement issued by her attorneys at Smith Eibeler, LLC.

â€œFrom legislation and the release from NDAs, to greater awareness of harassment and assault, weâ€™ve made great progress. Each reform sets us on a path toward justice. Each reform makes it worth the pain.â€

The state will pay 80% of the settlement and 20% will come from the Murphy campaignâ€™s insurance carrier.Â  Alvarez will not contribute towards the settlement.

The Hudson County-based Waterfront Project, a non-profit that provides legal services to underprivileged communities, will receive the proceeds from the settlement, Brennan said.

“The guiding principle of The Waterfront Project has always been ‘justice for all.'”

Another part of the settlement indicates that the state will adopt Brennan’s recommendations to allow alleged victims of discrimination, harassment, or retaliation to have an advisor present during interviews with an Equal Employment Opportunity investigator – among other proposed reforms to the way sexual assaults are investigated.

Additionally, Brennan and Alvarez will participate in a “restorative justice process” that includes him taking an anti-sexual harassment class.

Another point of contention throughout the ordeal was that Brennan was bound by a non-disclosure agreement, which the Murphy campaign eventually lifted back in February.

In letter to Murphy, Menendez calls on state to expand COVID-19...