Assemblyman Raj Mukherji (D-33) was among six Assembly Democrats who sponsored a bill to better equip New Jersey universities and colleges to prevent and respond to sexual assaults and the bill was approved by the state Assembly last month. 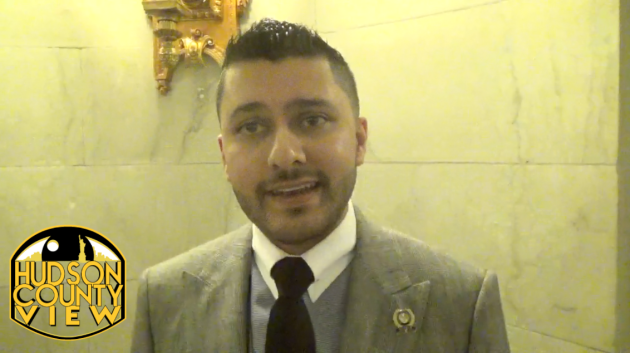 The 2014 report from the White House Task Force to Protect Students from Sexual Assault revealed that one in five college students experiences sexual assault during their college career. Even more staggering, the ACLU estimates that 95 percent of U.S. campus rapes go unreported.

“Campus sexual assault is on the rise, and scarier still, advocates say the numbers don’t tell the whole story since many assaults go unreported,”Mukherji said in a statement.

“Rape victims should never carry that burden alone. We must make changes so sexual assault victims feel empowered to come forward, and lawmakers have a responsibility to ensure school officials are properly equipped to respond.”

The bill (A-4156) would establish a task force to study and make recommendations concerning sexual assault occurring on the campuses of institutions of higher education in the state.

The task force would be comprised of the following 12 members:

1. The Secretary of Higher Education

3. The Director of the Administrative Office of the Courts, or their designees

4. Five members appointed by the Governor, including a representative of the state colleges and universities,

5. A representative of the public research universities

6. A representative of the county colleges

7. A representative of the independent colleges and universities

8. A representative of the New Jersey Coalition Against Sexual Assault

The bill was approved 78-0 by the full Assembly on June 25 and now awaits further consideration by the Senate.

Eminent domain for CarePoint hospitals underway as fight between BMC, HRH heats up