A mobile COVID-19 vaccination clinic will be held outside of late Jersey City Ward D Councilman Michael Yun’s former headquarters on Central Avenue, an effort that has the support of Jennifer Yun, Michael’s wife, and Hudson County Executive Tom DeGise. 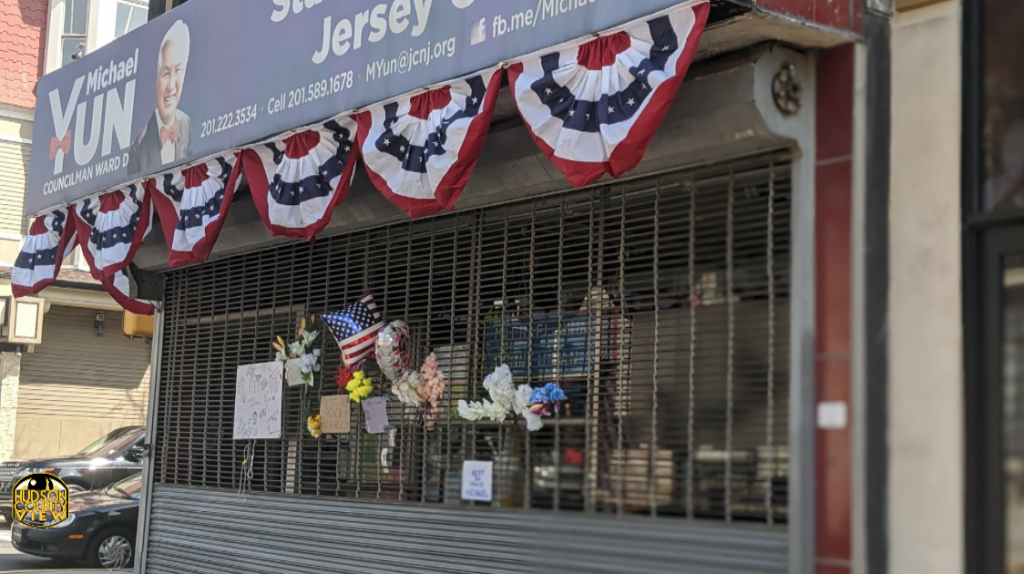 “For decades, Councilman Yun served the Heights community with respect and dignity,” DeGise said in a statement.

“We are honored to have the opportunity to join his wife, Jennifer, in front of the storefront they built together to achieve the American Dream in an effort to get people vaccinated in the neighborhood he was proud to call home.”

Michael Yun, independently elected to the Ward D council seat in 2013 and 2017, passed away last year in April of last year due to complications from COVID-19.

“Michael was a beloved husband, father, grandfather and devoted public servant. He had a passion to serve those around him that compared to no other and if he were here today, Michael would be on the frontlines helping his neighbors get their COVID-19 vaccine,” Jennifer Yun said.

“Our family thanks everyone for keeping Michael’s spirit alive and putting this event together in his name.”

The clinic will be hosted at the corner of Central Avenue and Bowers Street, in front of Michael Yun’s former storefront and civic association headquarters, from 9 a.m. to noon.

Media interested in attending should arrive at 9 a.m. when Jennifer Yun will be in attendance.

“Councilman Yun was a tireless advocate for the people of Jersey City who touched the lives of anyone who was fortunate to know him,” added Jersey City Mayor Steven Fulop.

“Throughout this pandemic, Councilman Yun would have continued to go above and beyond for the Heights community and would have loved nothing more than for his store to be used as a resource to keep his neighborhood safe and healthy.”

Following the event in Jersey City, the Vaccine Task Force will open a clinic in West Hudson Park in Kearny and Harrison. The team will set up near the pond from 1 p.m. to 3 p.m.

“The Kearny Health Department has done a tremendous job providing vaccination opportunities right here in town, but we understand there is a greater need to bring the COVID-19 vaccine directly to our residents,” noted Kearny Mayor Al Santos.

“We thank the County for working with us to bring their mobile unit to West Hudson Park to encourage everyone to get vaccinated while out with their families this weekend.”

Additionally, the mobile unit currently has clinics scheduled at the corner of 32nd Street and Bergenline Avenue in Union City on the following dates and times:

Anyone who lives, works or studies in Hudson County is also eligible to be vaccinated at the USS Juneau Center in Kearny.

Appointments are not required, but can be scheduled online by visiting hudsoncovidvax.org.

Hudson County officials trying to get the word out: please participate...