U.S. Senator Bob Menendez (D-NJ) is applauding the efforts of Gov. Phil Murphy (D) and the New Jersey Department of Health for acting quickly to increase Hudson County’s vaccine doses, with nearly 21,000 allotted for this week. 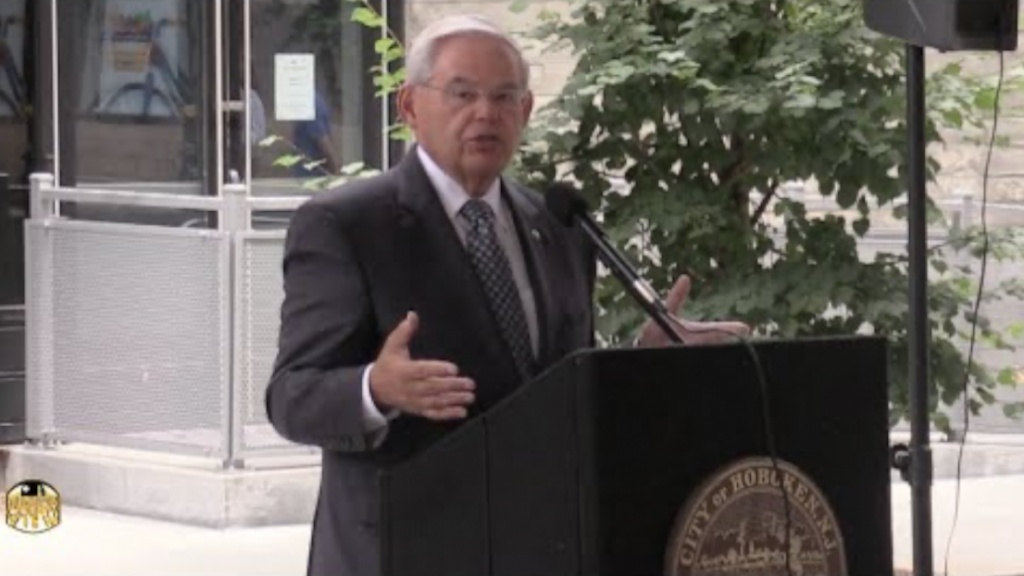 “I appreciate the great work by Governor Murphy and the New Jersey Department of Health for responding quickly to significantly increase Hudson County’s vaccine allotment,” Menendez said in a statement.

“The pandemic has had a disproportionate impact on communities of color and as one of the most diverse and populous counties in New Jersey, Hudson County needs its fair share in vaccines. This increase in allotment will ensure minority communities across Hudson County have equitable access to the vaccine and will bring our state closer to safely and fully reopening our schools and businesses.“

He also thanked Murphy for his leadership throughout the pandemic and noted that he looked forward to their continued partnership going forward.

On March 23rd, Menendez called on Murphy to expand the COVID-19 vaccination efforts in Hudson as their vaccination rate for population ranked last in the state.

Just over a week later, on April 1st, local officials announced that the county as a whole would be receiving 20,850 vaccine allocations this week – roughly triple the amount they had received in any other given week – as HCV first reported.