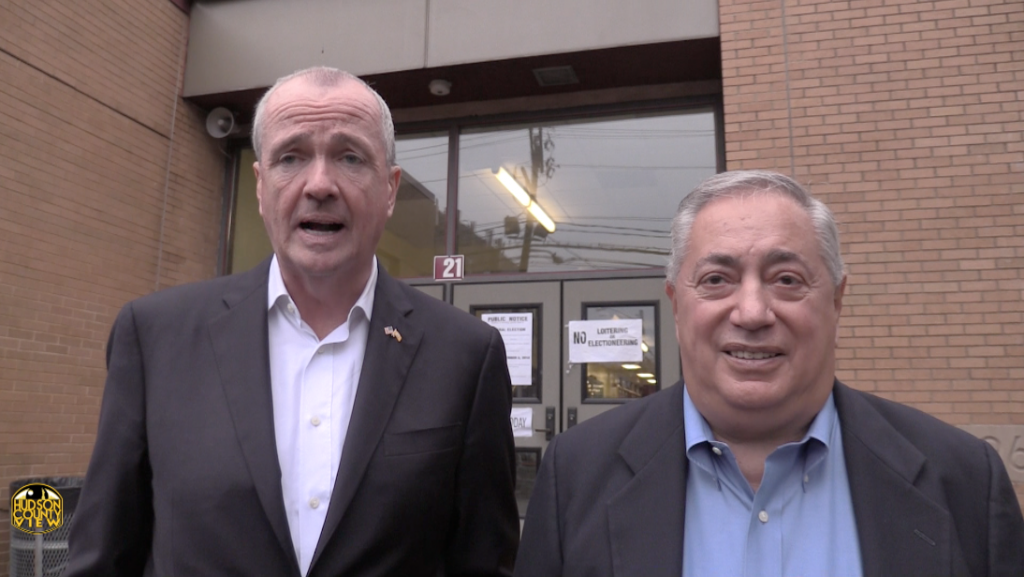 The measured, sponsored by Assembly Democrats Nick Chiaravalloti, Raj Mukherji, Linda Carter and Shanique Speight, was approved by a vote tally of 46-20(4).

“Mandatory minimum sentences may have been intended as a way to help curb crime, but in reality, they have oftentimes done far more harm than good throughout the years,” Chiaravalloti said in a statement.

“Judges must be able to take each individual’s circumstances into account when it comes to determining proper disciplinary measures for a crime. It’s long past time for our state to update these sentencing laws.”

Courts are required to sentence a person to a minimum length of time in prison if they are convicted of a crime with a pre-determined ‘mandatory minimum,’ regardless of whether a judge believes the sentence is applicable to the specific circumstances of that case.

Other non-violent crimes, such as those related to the manufacturing and distribution of narcotics, cargo theft, shoplifting, official misconduct, and first-degree hacking would no longer carry a mandatory minimum sentence under the bill.

“What’s the point of confirming judges if the Legislature cannot trust them to exercise judicial discretion and follow sentencing guidelines?” Mukherji, the chairman of the Assembly Judiciary Committee, added.

“Abundant evidence shows that mandatory minimums are ineffective at reducing crime, cost too much without providing a societal benefit and disproportionately affect black and brown people. Sentences for nonviolent crimes should be determined based on the facts and law applicable to each case without tying the hands of our judges.”

The legislature included the drug and non-violent crimes recommended by the New Jersey Criminal Sentencing and Disposition Commission’s 2019 report on the elimination of mandatory minimums.

The legislation now heads to the governor’s desk, but Murphy and state Senator Nick Sacco (D-32) – the sponsor to add official misconduct to the bill in the upper house – have been at odds over the legislation since it was introduced in August.

Murphy has alluded that he would veto the amended version of the bill and the ball is now in his court.

” … This is both an issue of civil rights and of fundamental fairness, and taking action to end mandatory minimum sentences is even a key plank of President Biden’s criminal justice reform agenda which incentivizes states to remove these draconian policies in order to become eligible for new federal funding,” Sacco said in a statement this evening.

” … It has never been more clear that these disparities need to end, and I am hopeful that Governor Murphy will listen to the criminal justice reform advocates who support this bill, as well as to a bipartisan majority of the state legislature, and sign these reforms into law.”

Advocacy groups such as New Jersey Together have supported the current form of legislated, indicating that the race-based sentencing disparities need to be addressed immediately.

Editor’s note: This story was updated with a comment from state Senator Nick Sacco.