In a letter to the editor, Jersey City resident Jonathan Schwedel explains why he feels the Palisade Cliffs Protection Act “is an awful idea for many reasons.” 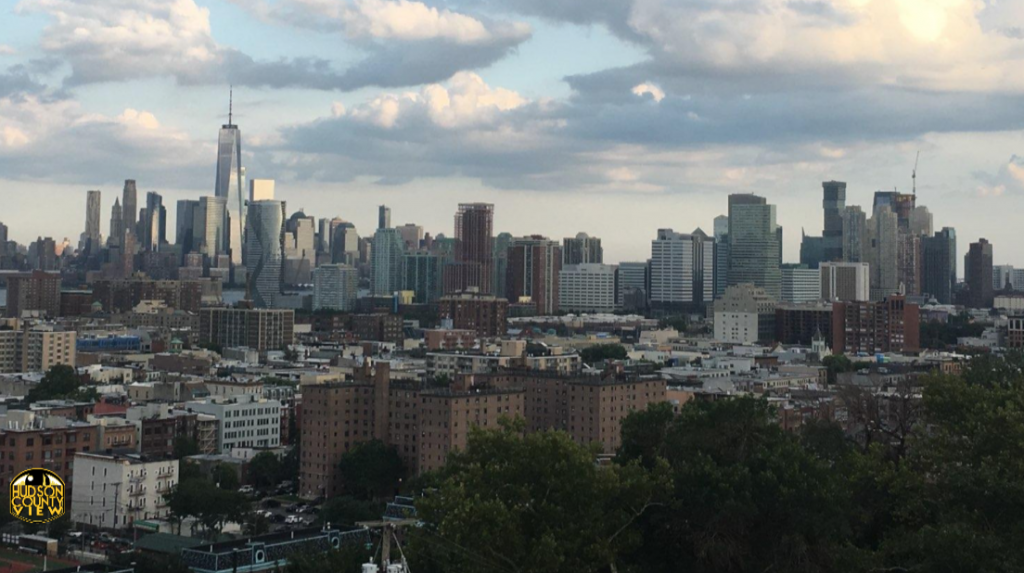 The proposed Palisades Cliffs Protection Act is an awful idea for many reasons. Chief among them is the impact that this bill would have on affordable housing projects such as the proposal to redevelop the Holland Gardens complex in Jersey City.

That development would be blocked if this bill passes, crushing the dreams and aspirations of an entire community.

As mayors of North Bergen and Union City, Senators Sacco and Stack are not neutral.

Despite representing much of Hudson County in the state Senate, this legislation would effectively dismember valuable assets in other county towns for the sole purpose of preserving the views and property values of their wealthiest constituents.

I urge the senators to withdraw their misguided legislation and plea with Senator Cunningham and the rest of the legislature in following suit in rejecting this blatant giveaway to well-connected plutocrats.