In a letter to the editor, Jersey City parent Nicole Gohde says voters need to ask why a prominent developer is so interested in a board of education race. 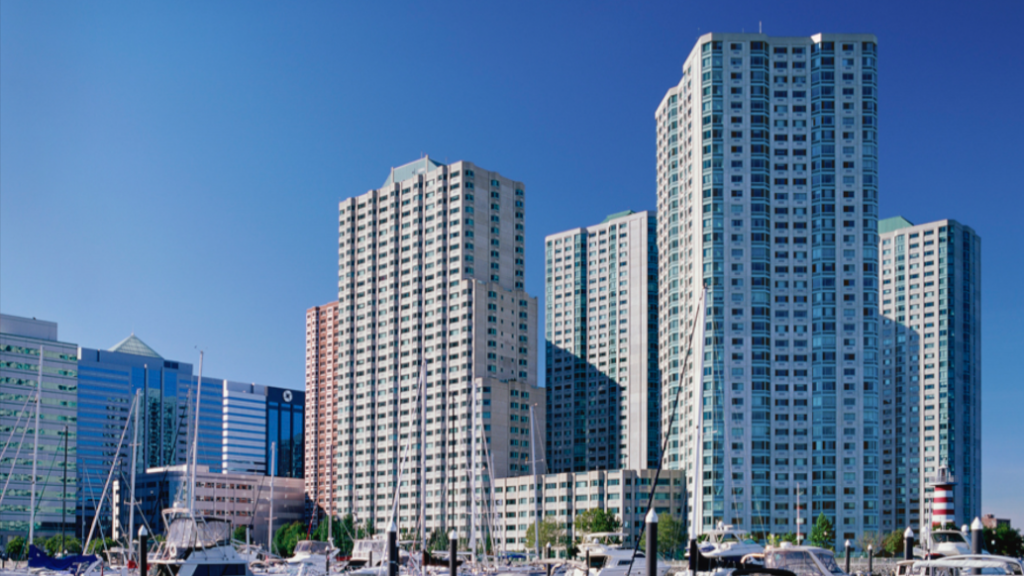 These 5 people filed their nominations to run for the Jersey City school board elections on 7/29/2019 with the Hudson County Board of Elections.

By the way, none of these individuals have ever attended a school board meeting with exception of Noemi Velasquez who only attended as a school employee.

Within a few days of them filing the nomination the press widely reported the formation of Fairer NJ, a Super PAC by LeFrak, one of the largest developers in Jersey City, who have been favored with a number of abatements and PILOT agreements over the years, totaling over a Billion dollars in tax abatements in the last 39 years.

Jeremy Farrell, a former Jersey City corporation counsel, serves as the chair of Fairer NJ and Muhammed Akil, former chief of staff of Jersey City Mayor Steven Fulop, is a part of the Change for Children campaign.

Fairer NJ has committed $500,000 to buy the BOE elections and recent reports confirm that LeFrak has already contributed $400,000, making this BOE elections the most expensive in NJ State History and possibly nationally.

Our main cause for concern is with the “Change for Children /Condos” team members so openly asking us to support developers and their pending abatement applications with the city at the various community forums held in the last few weeks.

Noemi Velasquez said on 10/7 â€œwe should embrace the developersâ€ while Alexander Hamilton said on 10/12 that we should support abatement applications which offers 100% funding for schools.

The only abatement application under consideration right now with 100% funding for schools is the 700 Washington Boulevard application by LeFrak, the funders of the change for condos group.

You can’t get more shameless with quid pro quo than this open comment by Hamilton. A court recently ruled on this matter.

The most flagrant development in all of these dark events is the recent findings by the school board initiated forensic audit that has revealed all top 19 abatements in Jersey City are out of compliance and should revert to full board taxes.

The back taxes owed by these delinquent developers total $41 million each year going back 3 years which brings it to $123 million.

LeFrak, the funder of the Change for Condos ticket, alone owes the city potentially $25 million in back taxes (even though they dispute that). I should mention, the city increased local property taxes by 2% this year while continuing to levy dated PILOT payments on the builders.

It is our belief, and the facts support it, that LeFrak is trying to buy the school board elections so as to stop the ongoing audit and ensuing legal action against LeFrak which will cost them millions of dollars.

If the “Change for Children /Condos” group are elected, they will have the majority on the board to stop the audit and potentially save millions of dollars for their election funders LeFrak.

A small investment of $500,000 to buy the elections to save several millions is a classic LeFrak move.

Incidentally, LeFrak is also suing Jersey City to stop the implementation of the payroll tax. Why the change for condos school board candidates will align with a group that is suing to defund the school district makes absolutely no sense.

We urgently request the office of the U.S. Attorney and New Jersey Attorney General to investigate this open, shameless quid pro quo going on in Jersey City to ensure Jersey City is paid the accurate PILOT payment figures and importantly to reign in and stop this open quid pro quo effort.

Editor’s note: According to city records, Newport is current on all their tax payments.