In a letter to the editor, Hoboken 1st Ward Councilman Mike DeFusco says Mayor Ravi Bhalla should be focusing on cutting spending, not people, in the midst of an ongoing budget crisis. 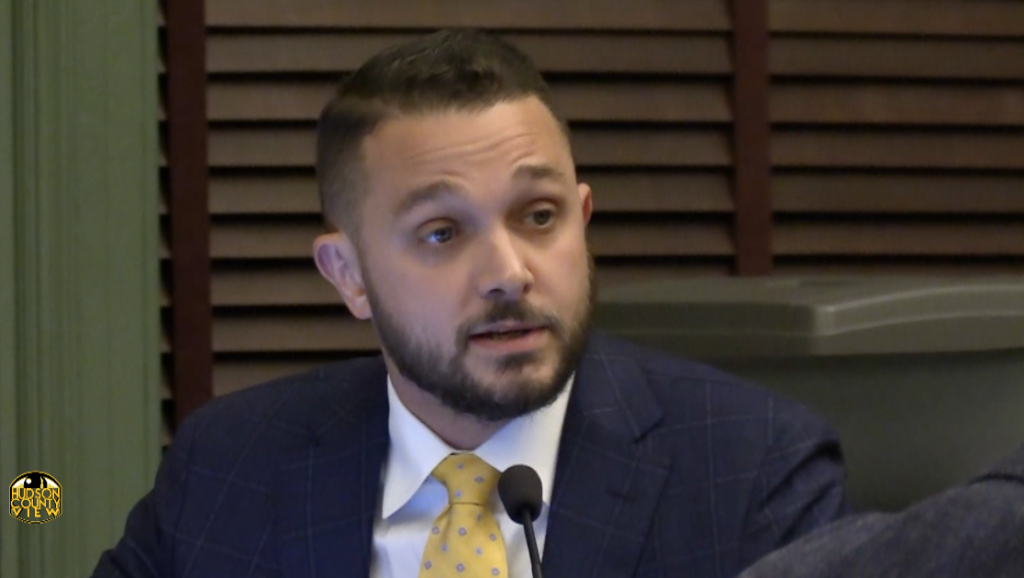 Politics is about people. Making peopleâ€™s lives better is the basis for public service and making Hoboken run on a day-to-day level couldnâ€™t be done without our hard working municipal employees.

Alarmingly, on Friday 79 men and women were notified that they could be facing layoffs.

This is a byproduct of the Bhalla Administrationâ€™s estimated $7-14 million dollar budget
deficit that has been snowballing since the mayor took office.

At the heart of the matter is Mayor Bhallaâ€™s over reliance on politically connected contracts and patronage jobs dolled out to political supporters.

The mayor says rising healthcare costs are a significant driver in our cityâ€™s budget and heâ€™s not wrong, but for the last two years Iâ€™ve advocated to switch our cityâ€™s health insurance vendor, to save millions. The mayor never budged.

This particular vendor has made statewide news for contributing into politically connected Super PACs in favor of politicians who support them.

At the same time, his office staff, a group of political operatives carted over to City Hall from the mayorâ€™s 2017 campaign, grew the size of the mayor’s office 70 percent from where it was under Dawn Zimmer.

Last month, a state task force listed Hoboken as engaging in â€œquestionable benefit and
compensation practices that reward employees with paid time off or cash payments.â€

What that means is that the mayorâ€™s former campaign manager, who was rewarded with a powerful City Hall post, received $45,000 in stipends, on top of his six-figure salary.

His other campaign manager was paid an extra $7,500 above equally high base pay.

The mayor’s unsuccessful council running mate, now a city attorney, received an additional $14,999 on top of his $100k job.

Clearly, political operatives are benefiting at the cost of taxpayers while the civil service jobs of our bread and butter employees are in jeopardy.

Instead of looking to cut spending, the mayor is looking to cut people. Making matters worse, these employees have been silenced by a questionably legal gag order theyâ€™re required to sign, preventing them from speaking their minds.

I have no boss other than the voters and I have no restrictions placed on my freedom of speech, which is why I stand with our employees and for a government that can do more with less.

Now is the time to work together to ensure no jobs are lost, and that responsible spending returns to City Hall.