The International Union of Operating Engineers Local 825 has endorsed former Bayonne Assemblyman Jason O’Donnell for mayor, calling him “a true champion for labor.” 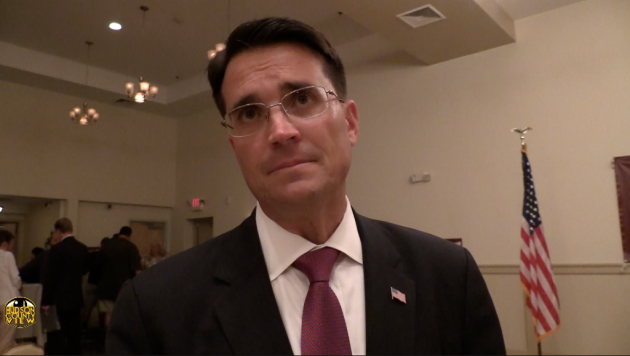 “I’ve had the privilege throughout my career to work alongside some of the most dedicated, understanding and committed public servants from both sides of the aisle, but when it comes to fighting for working and middle class families, Jason O’Donnell is in a class of his own,” IUOE Local 825 Business Manager Greg Lalevee said in a statement.

“A true champion for labor, Jason has been there at every turn for our members and we [are] proud to return the support!”

O’Donnell, who is set to square off with incumbent Jimmy Davis in May 2018 after announcing his candidacy last month, has also already notched the support of the Laborers’ International Union of North America (h/t Insider NJ).

Judge rules that residency question will be added to runoff ballot...