The Kearny Police Department is seeking the public’s help to identify a man who allegedly stole a vehicle in town before using it during a shooting in Newark. 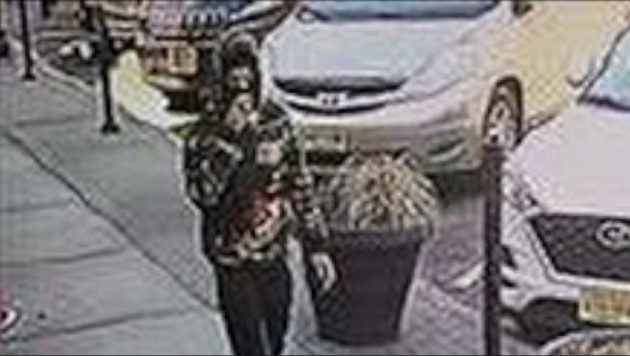 “Requesting assistance on behalf of Newark Police in identifying a suspect connected to a vehicle theft from Kearny. The vehicle was later used in a shooting in Newark,” the Kearny PD wrote on Facebook.

In a separate Facebook post by the Newark PD, their public safety director, Brian O’Hara, said that around 5:50 p.m. on May 4th, a vehicle traveling north on Irvine Turner Boulevard was struck by gunshots fired from a 2005 BMW stolen out of Kearny on April 20th.

“The vehicle has since been recovered and the victims were transported to University Hospital and are reportedly in stable condition,” he added.

Anyone with information about the suspect is urged to call the Newark Police Division’s 24-hour Crime Stopper tip line at 1-877-NWK-TIPS (1-877-695-8477), while anonymous tips can also be submitted on their website or through their phone app.