A Jersey City woman died on Friday after jumping from an apartment building in an apparent suicide, an official said this afternoon. 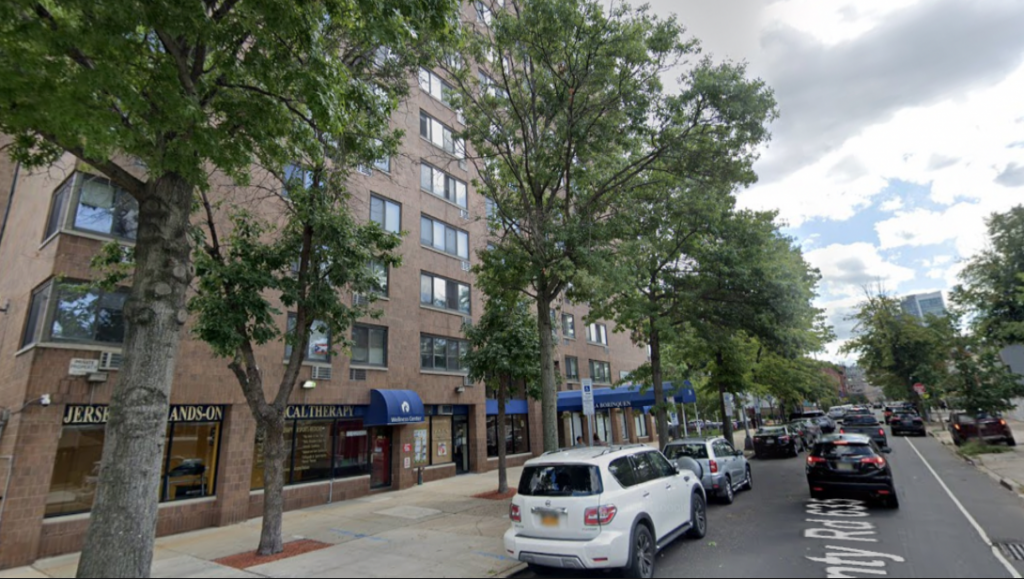 On April 17th at approximately 1:53 p.m., Jersey City police responded to a call that said a woman had jumped from a building, specifically 396 Manila Ave. – the Villa Borinquen Apartments, according to city spokeswoman Kimberly Wallace-Scalcione.

The woman, who has not been identified, was pronounced dead on arrival in an apparent suicide, she said.

No further details were immediately available.