In a collaboration with the Fair Share Housing Center, Jersey City officials appear to have a consensus on an inclusionary zoning ordinance that would mandate between 10 to 15 percent affordable housing depending on the area median income in most instances. 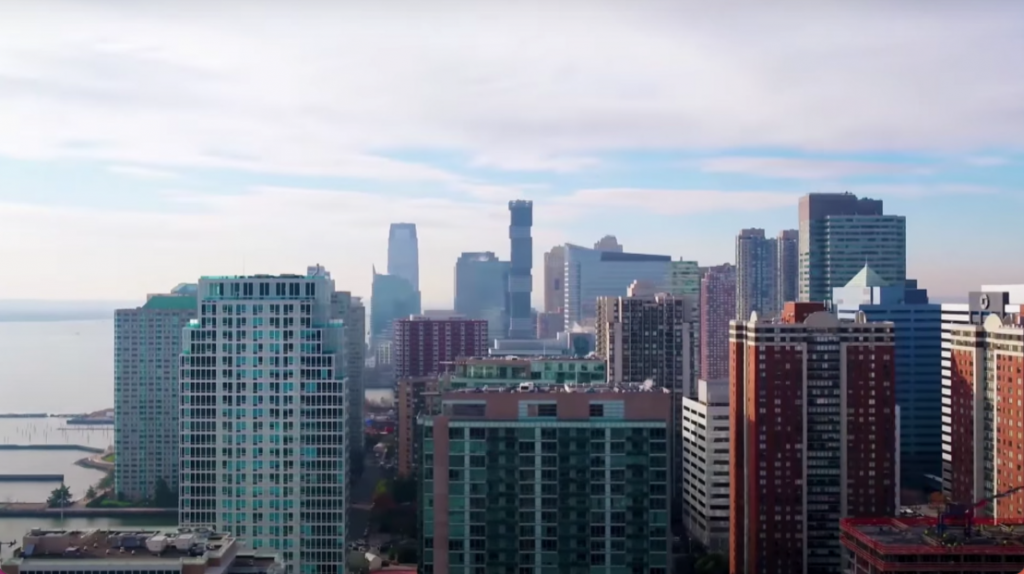 “We made a commitment during the campaign that this would be a priority for us, and we are reinforcing our words with action,” Mayor Steven Fulop said in a statement.

“This affordable housing ordinance aligns directly with our efforts to create an equitable and inclusive City, where our most vulnerable residents have the support and resources they need for enhanced quality of life.”

Under the new ordinance, developments with 15 units or more in U.S. Census tracts above 120% Area Median Income (AMI) will require 15 percent affordability on-site.

Any development that receives a tax abatement must also provide at least 15 percent affordable housing.

Additionally, a 10 percent mandatory affordable housing set-aside will be required on-site for all development located within low- and moderate-income areas (below 120% AMI), as identified by the 2020 U.S. Census.

The city council approved an IZO last October that had a provision that allowed community givebacks such as a parking deck or police station to replace the 20 percent affordable housing component.

Fair Share filed a lawsuit over the local legislation in December and ultimately a judge struck the measure down in August, as HCV first reported.

Their new legislation does have one specific scenario where a 20 percent affordable housing aspect would remain: for all developments that obtain low income housing tax credits and/or tax-exempt bond financing from state entities such as the New Jersey Mortgage Finance Agency and Economic Development Authority Aspire.

“The inclusionary zoning ordinance proposed today by Mayor Fulop and the City Council’s leadership is an important and meaningful step in the right direction. Once enacted and enforced, the ordinance will provide much-needed affordable homes integrated into new development for working families of all sizes and income levels in Jersey City,” stated Fair Share Housing Center Executive Director Adam Gordon.

“As rents and home prices in Jersey City and across the state reach record highs, it is critical that towns and cities enact policies to ensure that new development is inclusive and equitable so that working families are not displaced. We are committed to working with local advocates and elected officials to ensure that everyone that lives and works in Jersey City will have a safe, decent, affordable home — now and in the future.”

Additionally, the new ordinance requires developers to provide an affordable housing plan prior to building permits to ensure compliance. It will subsequently require a formal affordable housing agreement before the City can issue a certificate of occupancy.

The mandatory affordable housing units will be set aside for households with combined income brackets at 30, 50, and 80 percent AMI, as defined by Uniform Housing Affordability Controls (UHAC).

“We’ve worked thoughtfully and swiftly with our community partners on this Inclusionary Zoning Ordinance in order to promote the establishment of appropriate population densities and concentrations that will contribute to the overall well-being of our communities,” said Jersey City Department of Housing, Economic Development & Commerce Director Annisia Cialione.

“New Jersey Appleseed is pleased that Mayor Fulop and the Jersey City Council have worked with advocates to produce a stronger inclusionary zoning ordinance that will apply affordable housing requirements to new development in a consistent manner,”  NJA Executive Director Renée Steinhagen said in her own statement.

“This is the first step in securing affordable homes for Jersey City’s working families who have been squeezed by rapidly rising rents and home prices — especially in the wake of the COVID-19 pandemic.”

The first reading of the ordinance will take place at the November 29th city council meeting.

Outgoing Councilman-at-Large Rolando Lavarro, who voted against the original ordinance along with Ward E Councilman James Solomon and unsuccessfully tried to introduce his own IZO in September, said this version is an improvement but the 15 percent in Downtown neighborhoods could be improved upon.

“After a quick review of the ordinance, it appears that the developer friendly buyouts, exemptions and waiver have been eliminated. That in and of itself is a marked improvement over the administration’s incredibly weak ordinance that was struck down by the courts this past summer,” he began.

“That being said, I want to hear from the public as I think most Jersey City working families believe we can do better than the 15% minimum set aside in the upper income downtown areas.”