The Jersey City Board of Education settled a federal lawsuit with former Superintendent of Schools Dr. Marcia Lyles for $398,225 just before a pivotal school board election in November, according to a copy of the agreement. 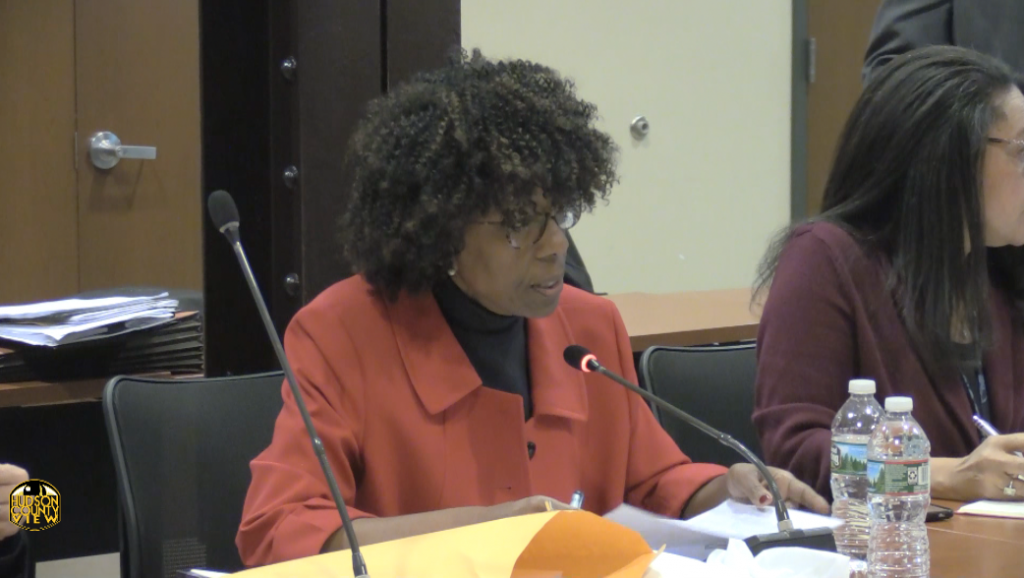 “Dr. Lyles shall submit, at the time of execution of this agreement, an irrevocable letter of resignation from her position Superintendent of Schools. Dr. Lyles’ resignation date shall have a retroactive effective date of July 1, 2019,” according to a settlement agreement signed and dated October 28th, 2019.

The agreement was obtained via an Open Public Records Act request after multiple requests for comment from the school district were ignored.

She alleged the board had created a hostile work environment and created “tortious interference” that prevented her from doing her job.

That adds up to $398,250, on top of the $231,000 Lyles earned in salary last year, despite performing the duties of superintendent for just one month.

After 10 months of serving in an interim post, Franklin Walker was named the new superintendent on December 16th, about two months after Lyles lawsuit had been settled.

School officials did not return requests for comment on the settlement.