Janet Castro, North Bergen’s health officer, has been selected to succeed Chris Pianese as the township’s business administrator in June, making her the first Latina to hold that post. 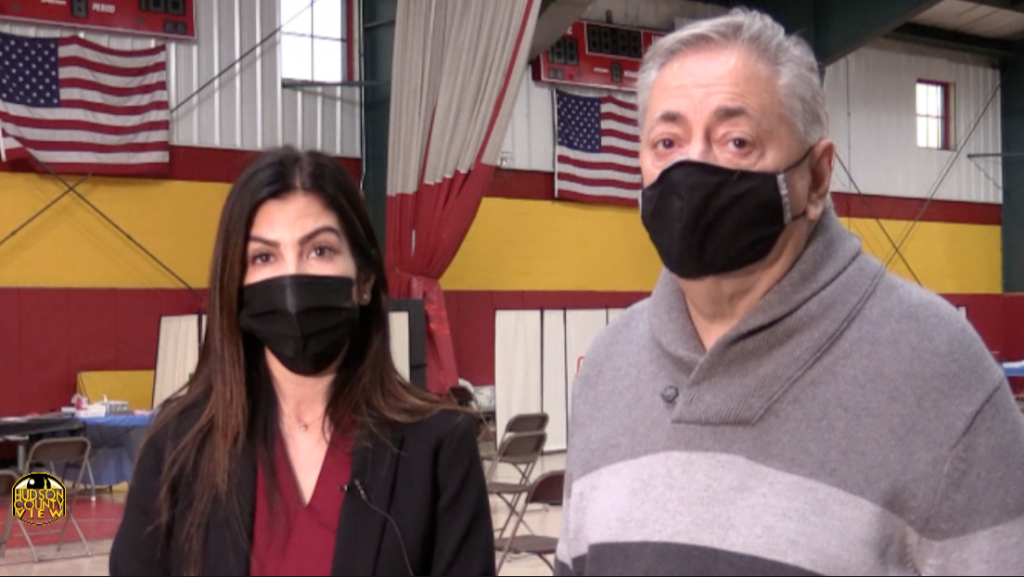 “Janet Castro has proven herself to be an incredibly dedicated and competent public servant, especially in the last year when she has guided our comprehensive response to the COVID-19 pandemic as our top public health official,” state Senator (D-32)/North Bergen Mayor Nick Sacco said.

“I have great confidence in her ability to lead our local government and continue the innovative, ethical and efficient management that North Bergen residents have come to expect, and I look forward to working closely with her in this new role.”

Castro, who also currently serves as the health officer for Weehawken, Secaucus, Harrison, and Union City, was also the first person of Hispanic decent to be hired as the North Bergen health officer in 2015.

“Serving the North Bergen community has been the most rewarding and fulfilling experience of my career and I am incredibly grateful and excited to begin this new chapter and take on this role,” added Castro.

“Thanks to the leadership of Mayor Sacco and the Commissioners, North Bergen has never been in better shape in terms of its finances, services, facilities and more, and I look forward to continuing that success and keeping this community moving forward.”

North Bergen, immediately followed by Union City and Weehawken, was the first Hudson County municipality to begin administering the COVID-19 vaccine to municipal employees that are eligible in Phase 1B at the end of last year.

Pianese announced last month that he’d be retiring in June after a long career in township government that began in 1989, but said today he’ll be extending his stay slightly – until July 1st.

He also gave his endorsement of Castro serving as North Bergen’s next business administrator.

“Having collaborated with Janet Castro for many years, and especially seeing the way she has worked around the clock helping us handle the pandemic over the last year, I have tremendous confidence that she is the right choice for this position,” Pianese explained.

“It’s comforting to know that North Bergen will be in good hands and I’m excited to see what kind of positive impact Janet will make on township government.”