The re-election campaign of North Bergen Mayor Nick Sacco is calling challenger Larry Wainstein a “tax deadbeat” for allegedly owing over $107,000 in unpaid taxes, though his team is attributing that to a clerical issue. 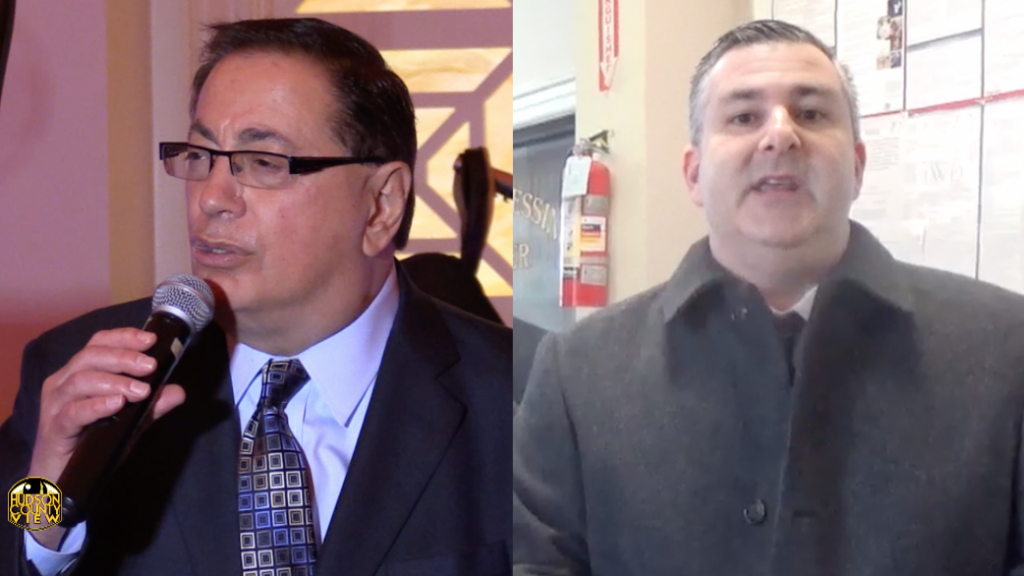 “Lying Larry Wainstein is a very wealthy man who chooses not to pay his taxes, even though he can easily afford to,” said Sacco campaign spokeswoman Wendy Martinez.

“He is a liar, a cheat and a conman who hides his assets behind dummy corporations and highly questionable financial maneuvering. Wainstein is the last person anyone in North Bergen should trust or believe about anything.”

Documents released to the media from the campaign show that the IRS issued a $101,787.63 federal tax lien was issued to Laundry Pros, Inc., a Union City laundromat owned by Wainstein, according to state business records.

Additionally, United Laundromat, Inc., another Wainstein business, owes $5,239 to the state in back taxes, records show.

However, Wainstein spokesman Hank Sheinkopf said that “the lein will be vacated soon” and is the result of a clerical issue.

“The lein has to do with a clerical issue due to the IRS switching from paper filings to electronic filings for payroll taxes. All the taxes are paid and the lein will be vacated soon. The IRS stated to us that this is a common problem. Sacco’s team throwing mud about fiscal responsibility is laughable,” he stated.

“Their finances are almost as toxic as the cancer causing power plant they support building in North Bergen. Sacco’s running mate Julio Marenco filed Chapter 7 bankruptcy and Sacco’s other running mate Frank Gargiulo is the biggest con artist in town. Gargiulo has a $3.1 million lein against him from Wells Fargo bank while collecting over $300,000 in salary and benefits for a no show job at the County High School. If Sacco were half serious he’d immediately fire Marenco and Gargiulo from the ticket.”

Martinez retorted that Marenco, who serves on the state parole board, has never filed for bankruptcy and that Gargiulo’s debt was paid off in August 2009 and related to a business where he was a minority owner.

The Sacco team also reiterated one of their favorite criticisms of Wainstein: that he’s not a true North Bergen resident, claiming he’s never really lived in his Fourth Street home, and remains a full-time resident of Franklin Lakes.

Sheinkopf responded that Wainstein must live in North Bergen or he wouldn’t be able to run for office.

The North Bergen municipal elections are on May 14th and Sacco and Wainstein are engaged in a rematch from 2015, where the incumbents won by a margin of about 65 to 35.

While that was a brutal contest, the part two has been mostly tepid affair, though that is certainly subject to change with just over a month to go.

Wainstein did not immediately return an email seeking comment this morning.

Editor’s note: This story was updated with a comment from the Wainstein campaign.