The Hudson County Sheriff’s Office has identified the dead body found in Lincoln Park on Friday as a 24-year-old Jersey City man. 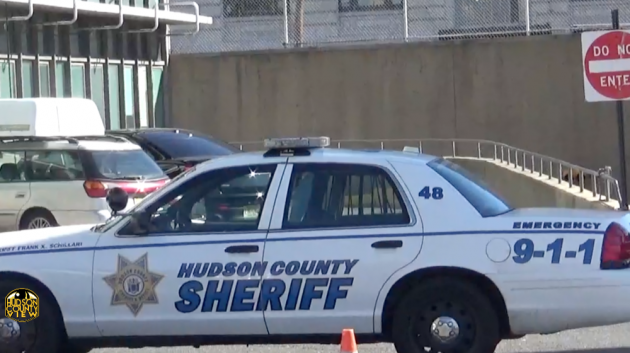 His family has been notified of his passing and the death has been determined to not be suspicious, according to Sheriff Frank Schillari.

“Our hearts break for the family … I again want to reiterate that this death did not occur under suspicious circumstances and that Hudson County parks are extremely safe and secure,” he said in a statement.

“All residents can continue to go about their days and take advantage of our parks as they normally would.”

He also indicated that no further details would be released “out of respect for the family.” The man’s name was initially released by the HCSO, but they quickly noted that they had done so in error.

The HCSO revealed on Friday evening that a body had been discovered that afternoon, providing few details at the time other than that the death didn’t appear to be suspicious.

Police: ‘Off his s***’ Hoboken man tussles with cops after getting...