A hunger strike among Hudson County Correctional Facility detainees was announced on Monday afternoon, but they will taking a seven-day hiatus as they await a meeting with ICE officials in hopes of being released. 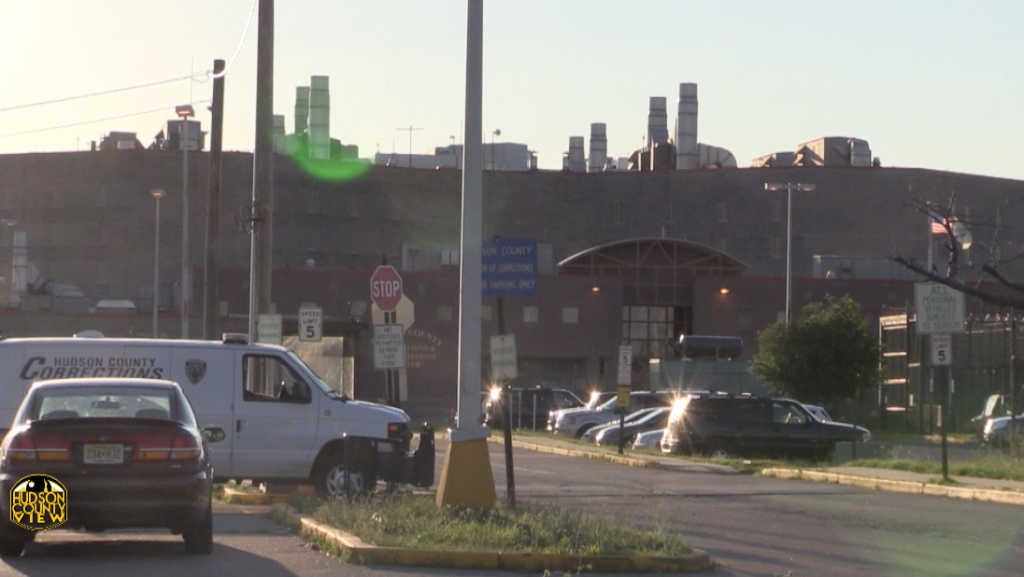 “The 28 hunger strikers have stopped their hunger strike at Hudson for seven days because the jail promised them that they would get ICE higher ups to come talk to them so they can communicate their demands,” said Kathy O’Leary, a member of Pax Christi New Jersey as well as the separate Abolish ICE NY-NJ Coalition.

“Their demands are free everyone so they can fight their case from the outside. Many of them want to work so they can continue supporting their families – they especially want everyone with medical conditions and over 55 to be released.”

She continued that if their demands aren’t met within seven days, the hunger strike will resume, potentially with more detainees than before.

A few hours after the hunger strike had been announced, county spokesman Jim Kennelly said that 15 people had skipped lunch as they pushed to plead their cases with ICE staff. He also claimed that everyone in that group still ate dinner.

O’Leary could not immediately be reached for further comment.

The strike coincided with a COVID-19 outbreak that began to become apparent during Christmas, with 35 inmates, one U.S. Marshals prisoner, and two corrections officers testing positive as of Monday evening.

Vocal opposition to the ICE contract in Hudson County has been consistent since November 24th, when the board of chosen freeholders renewed the agreement for up to the next decade by a vote of 6-3.

Last month, a hunger strike at the Bergen County jail in Hackensack lasted for around a month. Bergen and Union County have the other two county governments in northern New Jersey that also have agreements with ICE.