The Hudson County Correctional Facility has recently had 17 inmates in isolation after testing positive for COVID-19, including eight results that came in on Christmas Eve, an email to county employees says. 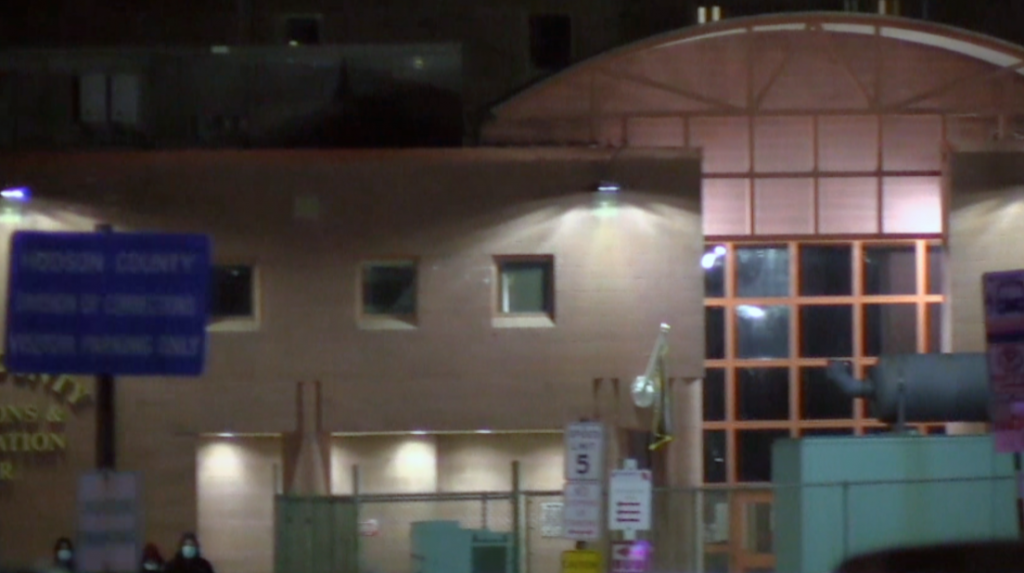 “As a result of contact tracing we isolated inmates that were in direct contact with an infected inmate. We started testing the entire housing unit. We were just made aware eight inmates have tested positive for the virus,” Hudson County Corrections Deputy Director wrote in a December 24th email to Hudson County Administrator Abe Antun.

“All those who tested positive have also been placed in isolation. All positive inmates are doing well and are showing no complications to this point. We have a total of (17) positive cases, (16) county and (1) federal inmate.”

A follow up email from Conrad to Antun on Christmas Day said that one corrections officer has also tested positive for the coronavirus and that “all inmates and detainees committed to the facility are quarantined for ten days.”

The conditions at the jail have faced great scrutiny over the past month or so in light of the Hudson County Board of Chosen Freeholders renewing their contract with U.S. Immigration and Customs Enforcement (ICE) for up to another decade.

The last freeholder meeting of the year ended abruptly after four of the eight electeds present decided to leave early rather than listen to more criticism about the ICE contract, leaving the meeting without a quorum and prompting an early stoppage.

The coronavirus has claimed the lives of six staffers at the jail to date, including two corrections officers, with the family of the late Bernard Waddell, Sr. filing a tort claim last month indicating that he was not given the proper PPE while on the job.