Hudson Regional Hospital is asserting that the dispute over the Bayonne Medical Center isn’t over, despite what CarePoint Health and Alaris Health announced on Monday. 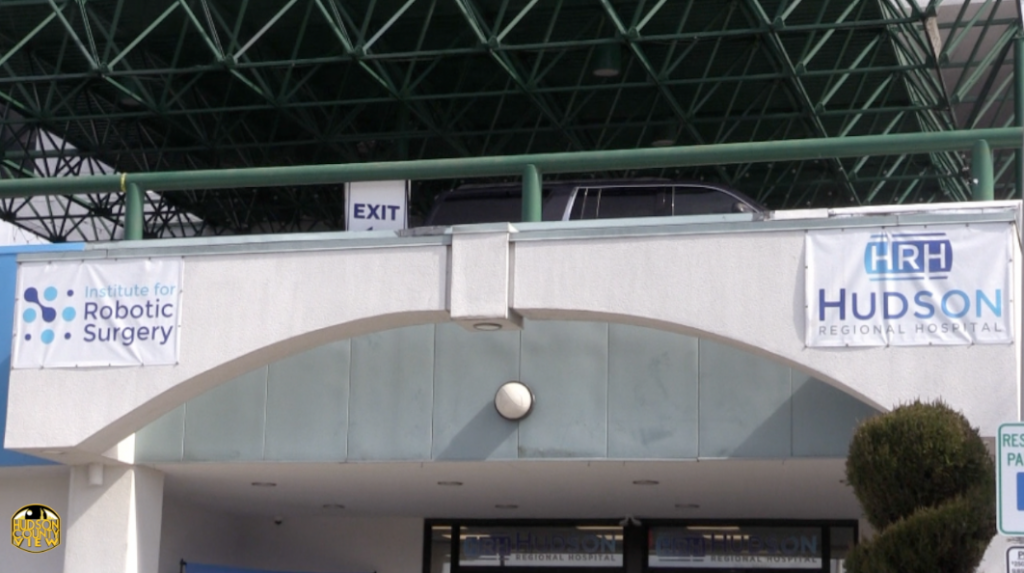 ” … We previously terminated CarePoint’s lease for Bayonne Medical Center, sought their dispossession from the property, and rejected their proposal to insert an outside manager affiliated with a group known as Surgicore into the operations of the hospital. These issues remain in litigation in Delaware and there was a court hearing there just last month,” HRH said in a statement late this afternoon.

“Furthermore, Hudson Regional Hospital remains opposed to the non-profit conversion application in its present form as the application is incomplete, lacks key details, the non-profit entity is not entitled to possession of the facility and approving the certificate of need application while the litigation remains pending will simply spawn more uncertainty and additional legal action.”

They continued that regardless where CarePoint and Alaris are in this, HRH is not willing to concede yet, stating the matter is “far from over” and calling their joint announcement “premature and misleading.”

About two years ago, CarePoint sued Alaris, alleging that their owner, Avery Eisenreich, purchased the BMC property in hopes of trying to convert it into a nursing home.

While that matter has been settled, with the terms not disclosed due to a confidentiality agreement, HRH remains tied up in litigation with CarePoint, who have previously lambasted Eisenreich for providing HRH with $76 million to purchase the BMC land.

BMC Hospital LLC currently has 9.9 percent ownership in the Bayonne Medical Center and has pushed to get to get to 49 percent, but their hearing before the New Jersey Department of Health has been put on hold as CarePoint seeks to convert to a nonprofit.

On Thursday afternoon, CarePoint spokesman Phil Swibinski claimed that HRH’s remarks show that they are “completely divorced from reality.”

“These desperate comments by Hudson Regional Health are completely divorced from reality and ignore the fact that numerous county and state leaders have recognized CarePoint’s positive direction under its current leadership and supported its transition to a nonprofit,” he said in an email.

“CarePoint has a bright future as a leader in providing comprehensive health care to the people of Hudson County, and we believe that HRH should be more focused on cleaning up its own house than on continuing to attack CarePoint.”

Editor’s note: This story was updated on Thursday with a comment from CarePoint Health spokesman Phil Swibinski.

Mayoral candidate Brown vows to ‘return the City of Bayonne to...

Vainieri: ‘Infuriating’ that Menendez & Booker ‘parachute in now’ on ICE...