UPDATED: On Monday at 1:22 p.m., the Hoboken Police Department announced that Aldric Roberson had been found and returned to his parents. 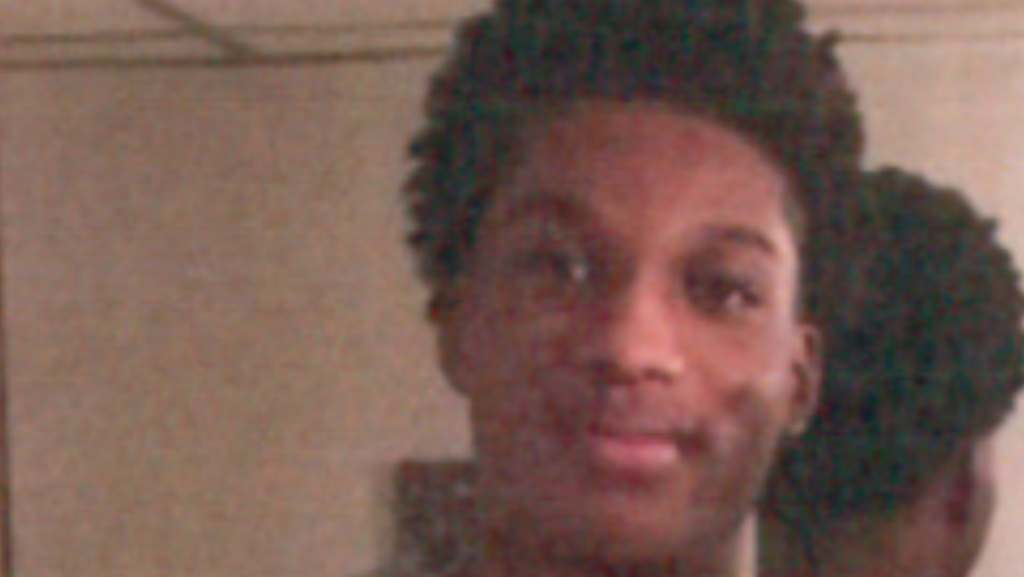 The Hoboken Police Department is seeking the public’s help to locate a 15-year-old that was reported missing by his father back on November 20th.

Roberson, 15, of Hoboken, was reported missing on November 20th and last spoke with his father on the phone on November 18th, according to Police Det. Luis Rodriguez.

He was last seen wearing a blue and green Timberland jacket, blue jeans and black air max sneakers. Additionally, he is about five-feet, 11 inches tall, weighs about 140 pounds and has hazel eyes, authorities said.

The teen does not have any distinguishing tattoos or scars and has no mental health conditions, officials said.

Anyone with any information about Roberson’s whereabouts is asked to contact the Hoboken Police Department at 201-420-2100/2131 or Det. Luis Rodriguez at 201-420-5102. He can also be reached via email at rodriguezl@hobokenpd.org.

North Bergen has 14 coronavirus patients, say they will be posting...