The Town of Guttenberg has declared a state of emergency and has become the 5th municipality in Hudson County to set a 10 p.m. curfew for residents to prevent the spread of COVID-19. 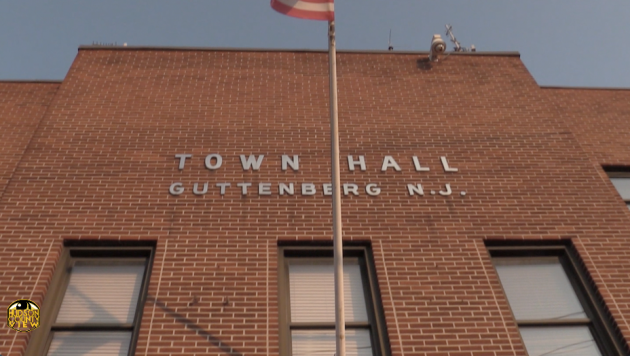 The decision was made this afternoon via an executive order signed by Office of Emergency Management Coordinator Richard Delafuente and Mayor Wayne Zitt.

The curfew will be from 10 p.m. until 5 a.m., the same as in Hoboken, Union City, Weehawken and West New York, and the order also notes that gyms, daycares, and bars will close – while restaurants will be limited to delivery, takeout and drive through options.

The order isn’t much of a surprise, given that Gov. Phil Murphy (D) signed an executive order calling for such measures throughout the state, also calling for the closures of racetracks, casinos, theaters and gyms.

He also called for non-essential retail establishments to close by 8 p.m. and urged a travel ban between 8 p.m. and 5 a.m., though did not formally mandate such a measure yet.

However, Guttenberg is also closing their daycares, which has become commonplace, though has still not yet been necessitated by the state.

As of 5 p.m. last night, the New Jersey Department of Health said there were 11 cases of the coronavirus confirmed.

Minutes ago, NJ DOH Commissioner Judith Persichilli said at a press conference in Trenton that there were eight new cases confirmed in Hudson County since then, bringing the total to 19.

12 have been announced by their respective municipalities so far: four in Hoboken, four in Jersey City, two in West New York, and two in North Bergen.