The funeral arrangements have been been set for recently deceased Union City Police Officer Ricardo Fernandez, with the services set to begin Tuesday afternoon. 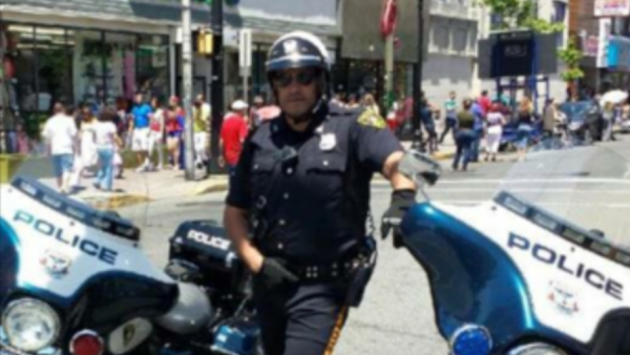 Ricardo Fernandez, 48 and a 24-year veteran of the department, died inside his home on December 26, the UCPD announced on their Facebook page on Tuesday.

His viewing is scheduled for Tuesday and Wednesday at Leber Funeral Home, located at 2000 John F. Kennedy Boulevard in Union City, the department wrote on social media this afternoon.

On both days, the viewing times will be from 2 p.m. until 4 p.m. for the afternoon session, following by an evening session from 7 p.m. until 9 p.m.

Finally, the burial will take place at the Holy Name Cemetery at 823 West Side Ave. in Jersey City after the mass concludes. 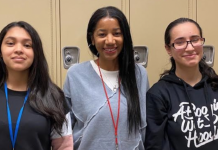