After making controversial remarks at last night’s Jersey City Board of Education meeting that some trustees deemed “homophobic,” Adela Rohena has dropped out of the Hudson County sherif’s race and the local Republican party has decided to back Frank Schillari. 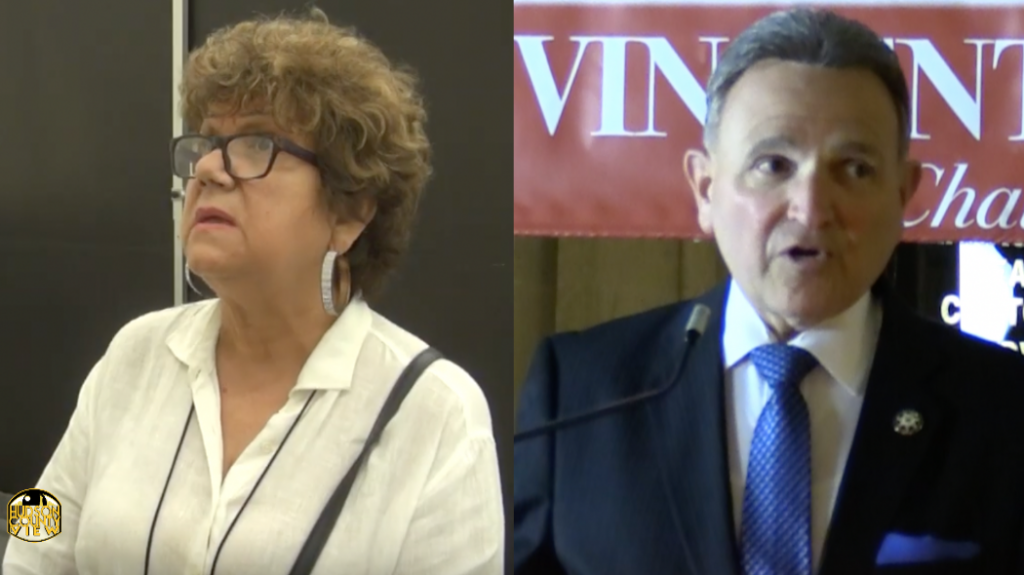 â€œAs one of the most diverse places to live in the entire nation, it is crucial that the people of Hudson County are represented by leaders who fight for equality and justice,â€ Sheriff Schillari said in a statement.

â€œHate has no home in our community, and I am proud to be a Sheriff for everyone who calls Hudson County home. I would like to thank Hudson County Republican Chairman Jose Arango for his support. Iâ€™m proud to receive the endorsement of the Hudson GOP and look forward to continuing to make our county safer each and every day.â€

At last night’s Jersey City BOE meeting, Rohena questioned why the public school district had decided to acknowledge LGBTQ pride last month and several trustees made it clear that they did not appreciate her tone, as HCV first reported.

“You need to work on your agenda and make it shorter and give at least a week for the teachers, a week for the students and give them [the LGBTQ community] one day. Why a whole month,” she questioned last night.

“What do you need to do with the LGBT people in one whole month? They gonna dance? What they gonna teach the kids of the public schools? What the kids are gonna learn from this group[sic]?”

Schillari, who was first elected Hudson County sheriff in 2011, is seeking his fifth term and was a shoe-in to win in November whether or not he faced a Republican challenger.

NJ Globe first reported on Rohena dropping out of the race and the Hudson GOP choosing to support the Democratic incumbent.