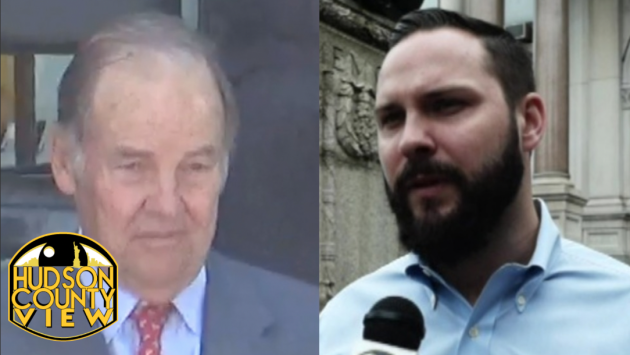 “I met with not only an incredibly accomplished young man, but with a person who has his heart and mind in the right places. Matt and I delved into very complex issues affecting NJ today, including the environment, the economy, education, and poverty, and I believe after our conversation that he will bring about change for the better with his solutions-based approach, one thatâ€™s not stymied by political considerations, but rather whatâ€™s in the best interests of the people he represents and those throughout the state.â€

Kean also referred to Kopko as an “emerging and future leader” that “is very rare in today’s political world.”

Kopko was expectedly thrilled to accept the endorsement from the former George W. Bush administration official.

“I canâ€™t begin to say how proud I am to receive Governor Keanâ€™s endorsement. Heâ€™s someone I have looked up to for a long time. He is the epitome of what a great governor is, someone who served all people of New Jersey and built a broad, bipartisan, winning coalition,” Kopko said in a prepared statement.

“He made New Jersey a better place for all during his tenure. He later served the nation in the important work of the 9/11 Commission, which he chaired. I can only hope to be able to work towards performing good works like those Governor Kean was able to achieve.”

More recently, he was one of many who spoke out against a new 46th Street redevelopment plan at the Bayonne City Council meeting on Wednesday.

McKnight and Nicholas Chiaravalloti will square off with Kopko and Mendoza at the polls in November.