Citing low enrollment, the City of Bayonne has announced that they will be ending the pre-K program that has been offered at their local library in June. 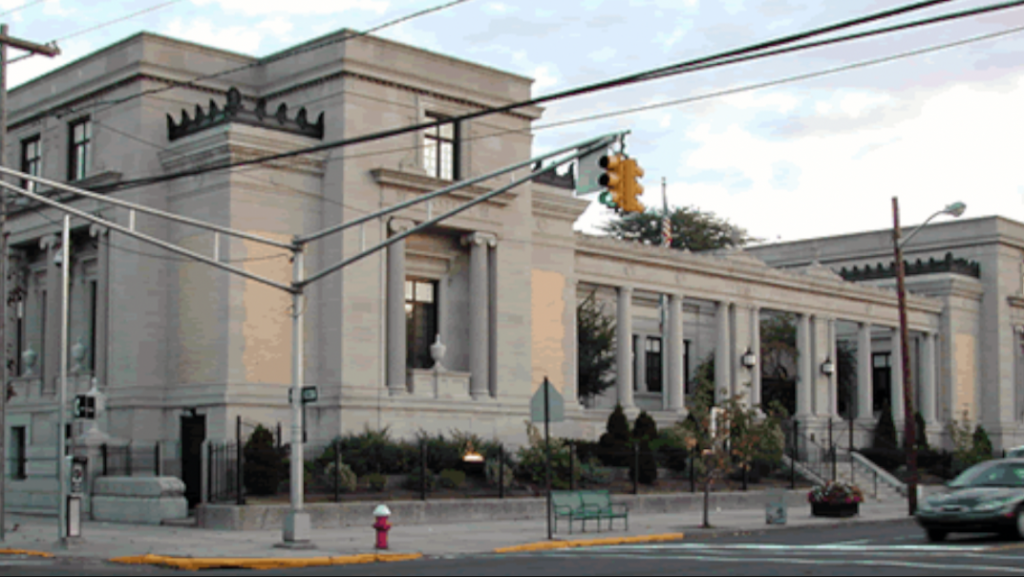 â€œUnfortunately, there were only eleven students registered for the morning program, and only three students signed up for the afternoon program for three-year-olds. Since fifteen students were needed to fill a class, neither the morning nor the afternoon session had enough students to continue the program,” Mayor Jimmy Davis said in a statement.

Registration took place in early March for prospective classes for three-year-olds. The City had already announced a decision to end Recreation Division pre-K classes for four-year-olds, due, in part, to competition from the Board of Educationâ€™s free pre-Kindergarten classes.

The Recreation Division classes required tuition fees, which were set to increase for next season.

City officials said that they had to announce a decision about the end of the program now, in order to give parents the chance to meet March deadlines for other pre-Kindergarten programs in Bayonne.

Additionally, the Recreation Division has employed two Recreation Program Specialists who have served as teachers in the program, and three to four Recreation Aides who have worked with them.

According to a city spokesman, it is too soon to announce the effects of the programâ€™s end on individual employees, since they will have to go through a Civil Service process to make that determination.