The Bayonne police officer who fatally shot a man armed with a knife this morning was responding to a domestic violence call, according to preliminary information released from the New Jersey Attorney General’s Office. 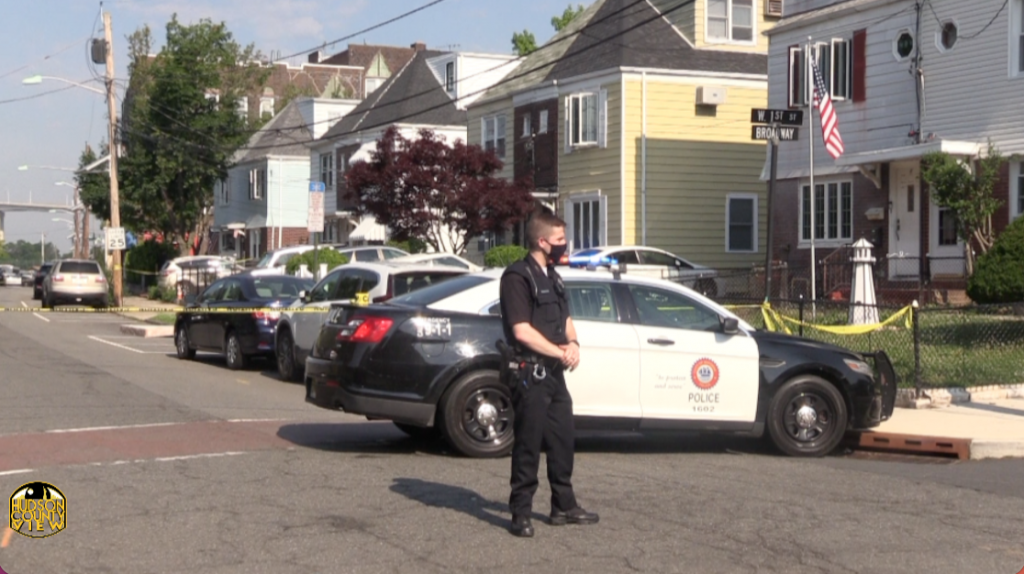 According to the preliminary investigation, uniformed officers of the Bayonne Police Department responded to a 911 call at approximately 6:30 a.m. reporting a domestic incident at a residence in the first block of West 1st Street, the AG’s office said in a statement.

Upon arrival at the address, officers encountered an adult male resident. During the encounter, one or more officers fired their service weapons, fatally wounding the male resident.

Officers rendered medical aid until emergency medical personnel arrived and transported the man to Bayonne Medical Center, where he was pronounced dead at approximately 7:43 a.m.

HCV first reported that the man who was shot had died, citing a spokesman for the BMC. Neither the decedent or the officer have been identified at this time.

This investigation is being conducted pursuant to a law enacted in January 2019, P.L.2019, c.1, which requires that the Attorney General’s Office conduct investigations of a person’s death that occurs during an encounter with a law enforcement officer acting in the officer’s official capacity or while the decedent is in custody.

The Hudson County Prosecutor’s Office was on the scene this morning and was involved with the early portion of the investigation, but has since handed the case over to the AG’s office.