A West Nest York man threatened Secaucus police officers with COVID-19 last week, exclaiming that “you are all going to [expletive] die” while coughing on them, New Jersey Attorney General Gurbir Grewal announced. 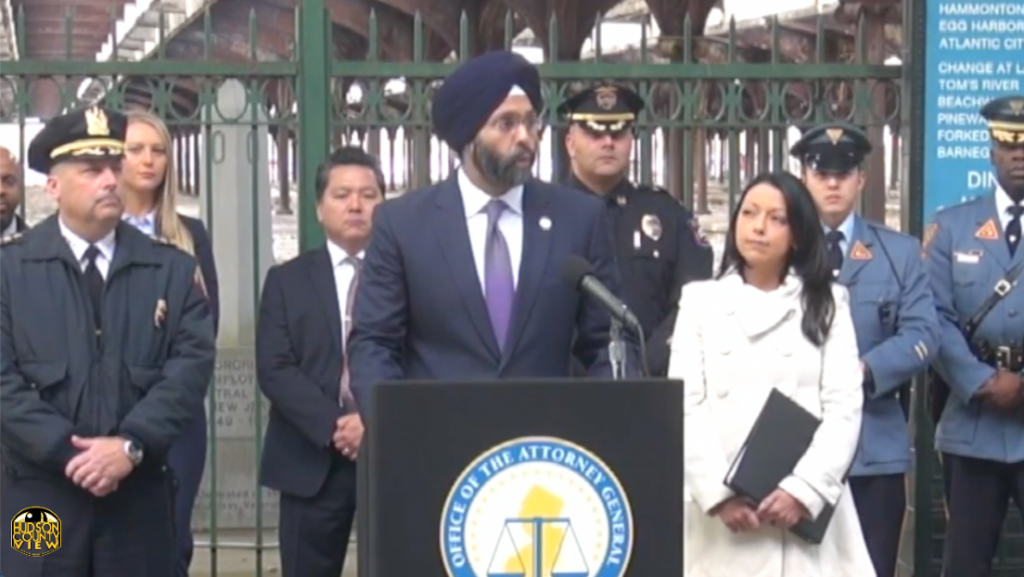 Julio Pineda, 41, of West New York, was arrested on Saturday, May 2nd, by the Secaucus Police Department for making terroristic threats during an emergency (2nd degree), throwing bodily fluid at a law enforcement officer (4th degree), and disorderly persons offenses of shoplifting, obstruction, and violating the emergency orders, Grewal said.

Pineda was arrested for shoplifting and obstruction at Home Depot, located at 1055 Paterson Plank Road.

At the police station, he allegedly stated â€œI have coronavirus, you are all going to [expletive] die.”

He began coughing into the air, and when an officer tried to calm him down, he allegedly coughed multiple times at the officer, who was near to him.

“Weâ€™re cracking down on those who jeopardize public health and undermine public safety,â€ Grewal said in a statement.

â€œWe have zero patience for those who spit on cops, gouge prices, or try to exploit this pandemic for their personal gain.â€

Other emergency order violations include Sharda Ramjug, 61, of Jersey City, charged on May 2nd by the Roselle Police Department.

Ramjug, the owner of Michelleâ€™s Beauty Supply, had been warned several times, but remained open and was sneaking customers in through a rear entrance, officials said.

Also, the owners of the Mad Hatter in Hoboken, located at 221 Washington St., have been fined $500 for allowing employees to be on their premises without face masks, according to a notice from the state issued on May 4th.

Violation of the emergency orders is a disorderly persons offense carrying a sentence of up to six months in jail and a fine of up to $1,000. Such violations are charged by summons, without arrest.