Former Hoboken Assemblyman Carmelo Garcia, indicted in a large-scale Newark bribery case in October 2021, received his fifth continuance of the year last week and will be discussing how “the secret to achieving breakthrough results” this evening. 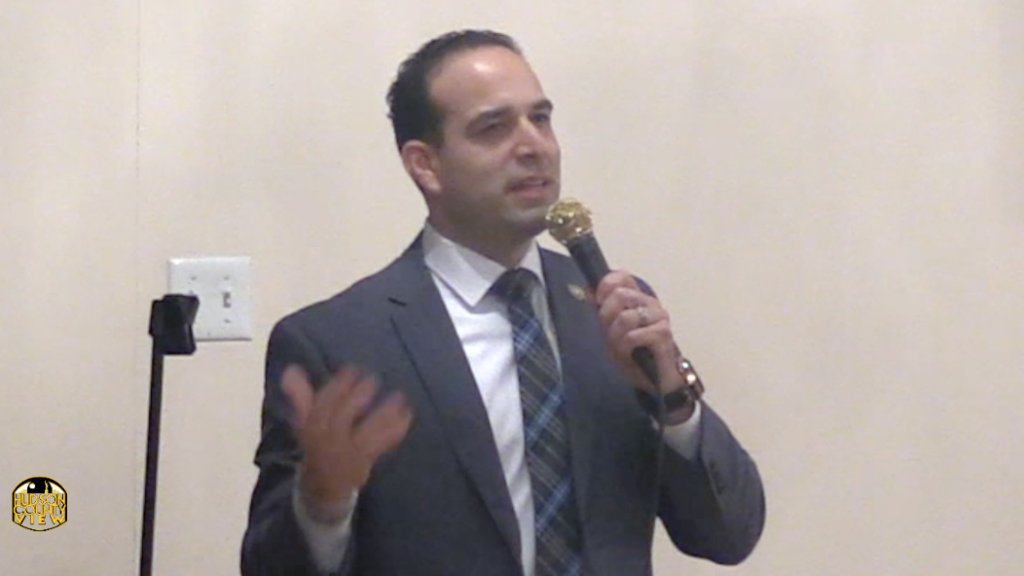 In an Instagram post this morning, Small Business Pro University Founder Andrew Frazier said that Garcia will be speaking live on YouTube this evening to discuss “the secret to achieving breakthrough results.”

“Carmelo ‘Coach G.’ Garcia is an effective, visionary, inspiring leader who coaches teams & executives to accomplish the mission & goals! He is a chief practitioner of change management, strategic planning & implementation,” the post states.

“He is also a motivational keynote speaker. Carmelo is the Breakthrough HPL coach who develops transformational blueprints for going from success to significance in achieving the bottom line results and owning your alignment with the S.O.S. ‘We Can. We Will. Watch Us.’ model.”

The order for continuance, signed by U.S. District Judge Madeline Cox Arleo on November 30th, postpones the case through March 1st, 2023 “to permit defense counsel the reasonable time necessary for effective preparation in this matter.”

The case has been delayed over a dozen times thus far, at least in part due to the COVID-19 pandemic.

Garcia, also the former director of the Newark Department of Economic and Housing Development, is accused by federal prosecutors of soliciting corrupt payments in exchange for helping businessmen acquire and redevelop properties.

Two Newark businessmen face the same charges, while Garcia is also accused of three counts of receiving bribes in connection with the business of a federally funded local government and organization.

He pleaded not guilty about a month later and is being represented by Robert G. Stahl, of Stahl Criminal Defense Lawyers with offices in Westfield and New York City.

Stahl could not be immediately be reached at his office on Tuesday morning.