37 Jersey NAACP members are seeking President Nathaniel Legay’s removal over residency concerns ahead of his unopposed re-election that was slated for tomorrow. 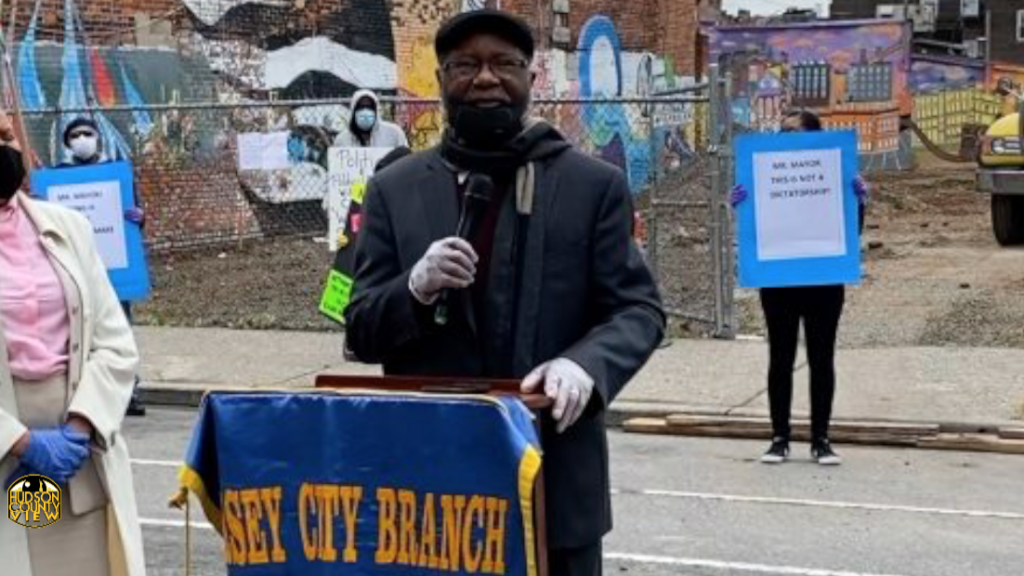 First elected in August 2017, the 110-page article 10 expulsion complaint says that Legay sold his Fulton Avenue home by January 2018, with recent property tax records, along with a police record from July 2020, identifying Legay’s address as a home in Hillside.

Legay is also accused of meddling in the election process, moving this year’s election from January 9th to January 16th and effectively removing “rival candidates” from the ballot.

Rev. Mario Moody, a retired firefighter, had been publicizing he was running against Legay this year, but was ultimately not placed on the ballot.

Additionally, Legay has presided over at least five election violations as NAACP violations, failed to appoint, encourage, and assist election committee chairs, and also hired an attorney and flouted litigation without approval from the general membership.

The litigation they mention is lawsuit to halt a new parking lot that is a part of the Fulton Avenue Park project that was filed back in May.

“Based on the foregoing, we submit that Mr. Legay is guilty of conduct not in accordance with the principles, aims, and purposes of the NAACP as set forth in its Constitution and has repeatedly engaged in conduct inimical to the best interests of the NAACP,” a concluding statement in the complaint says.

Signees on the complaint include Moody, Jersey City NAACP PAC Chair Chris Gadsden, as well as Board of Education Trustees Lorenzo Richardson and Joan Terrell-Paige.

Legay did not immediately return inquiries seeking comment, but denied the allegations made in the complaint when speaking with The Jersey Journal.