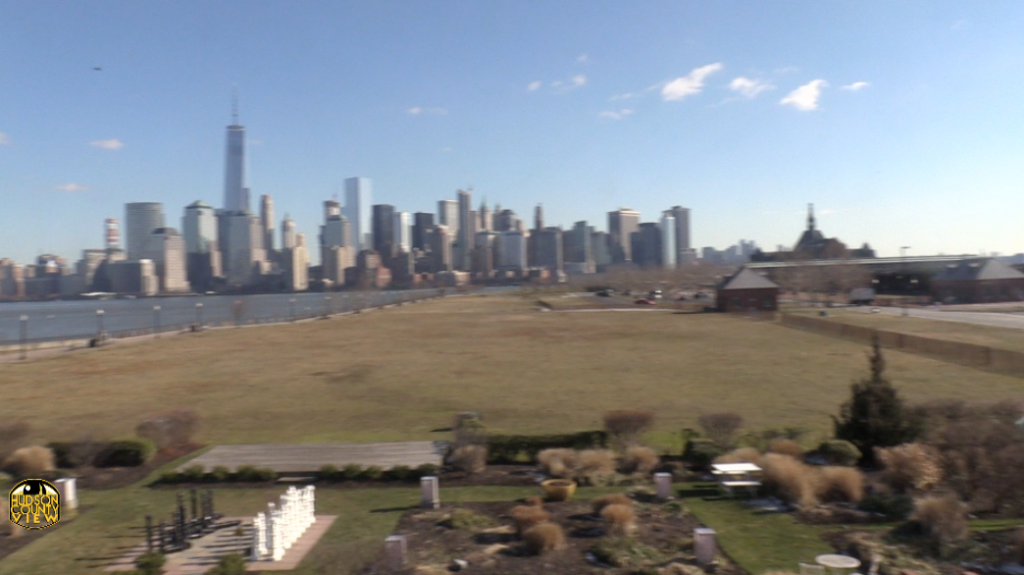 “Does the DEP really believe that a single virtual meeting, held at a time when most parents are taking care of their children and many in the community are either still working or just returning from work, is sufficient?” Robinson, who has come out against the LSP Protection Act in recent months, said in a joint statement.

In a letter sent to DEP Deputy Commissioner Olivia Glenn yesterday, Robinson also said he believes the current remediation plan doesn’t adequately clean up the park and also ignores active recreation that was promised in a state master plan drafted back in 1977

The DEP is hosting a virtual meeting on Zoom Tuesday, October 20th at 6 p.m., but Robinson, Smith, and Johnson are in agreement that’s simply not enough.

“I should not have to point out that such a set-up – and I use that word deliberately – favors well-organized, largely white groups that have dominated the Park conversation for years,” Smith stated.

“If you want to show us your office is serious about environmental justice, that you really care about the thoughts and opinions of Black and Brown people, we need multiple meetings on the urban planning of Liberty State Park,” Johnson said.

Members of the public who wished to register for Tuesday’s meeting had to have done so by yesterday.

LETTER: JCEA, Education Matters have worked to silence the Fix it...