Less then halfway into his first term as mayor in Bayonne, Jimmy Davis has recently had to deal with his fair share of turmoil and, like it or not, a key reason for that is two controversial local bloggers. 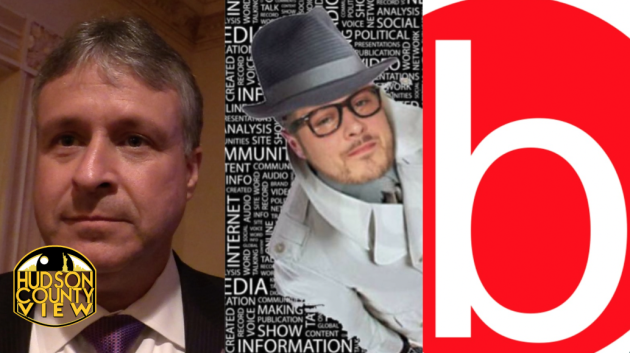 Outspoken resident Peter Franco has been giving Davis the full court press from day one, which really comes as no surprise given that he was an unabashed supporter of former Mayor Mark Smith.

Davis allies insist that Franco, who runs the Facebook-based Soapbox blog, as well as the separate Bayonne Local, insist that both websites are financed by loyal Smith acolytes insistent on spreading hate speech.

Both Franco and Bayonne Local, long-rumored to be run by Smith supporter Michael Embrich who writes under the pseudonym W. Homer Axford , have denied the claims and continue their crusade against Davis despite continued harsh criticisms (including a lot of public ones).

Franco led the charge against a 46th Street redevelopment plan this summer, which has since been approved, as well as a protest – and the subsequent chaotic portion of a council meeting – surrounding a new animal control contract.

Let’s also not forget that Franco has set Business Administrator Joe DeMarco in his crosshairs on countless instances, including an April scrap over a $24 million budget deficit.

Although Franco isn’t known for his subtlety, Bayonne Local’s mission is simple: eviscerate the Davis administration by any means necessary.

In fairness, the content on the blog is usually based on facts – it’s just that the facts are interjected with some blood and guts-style opinions.

Look no further than Bayonne Local’s brutal board of education breakdown from August as to why he is one of the most polarizing residents of the Peninsula City.

By the way, “I don’t read the blogs” is quickly on the way to becoming the most popular phrase in Bayonne in 2016.

Editor’s Note: Shortly after this article was published, Michael Embrich contacted Hudson County View stating that he has nothing to do with the Bayonne Local blog.

Payne on recent cop killings: ‘My worst nightmare has come to...