West New York Deputy Mayor Silvio Acosta, who was appointed to the position at a special meeting on June 29, 2011, has resigned from the position according to a copy of the agenda for today’s board of commissioners meeting.Â

Acosta is a board of education trustee whose term expires in January 2017 and also works as the deputy director of the Department of Public Works in West New York.

In an interview with Hudson County TV last February, it was revealed that Acosta, who also previously served as Mayor Felix Roque’s chief of staff, owed close to $1 million in building fines for illegally converting his two-family home at 6608 Lincoln Place.

Acosta’s resignation will not be official unless a resolution on the matter is approved at this afternoon’s meeting. The West New York Board of Commissioners will convene at the second floor courthouse at Town Hall, 420 60th Street, at noon for their regularly scheduled monthly meeting. 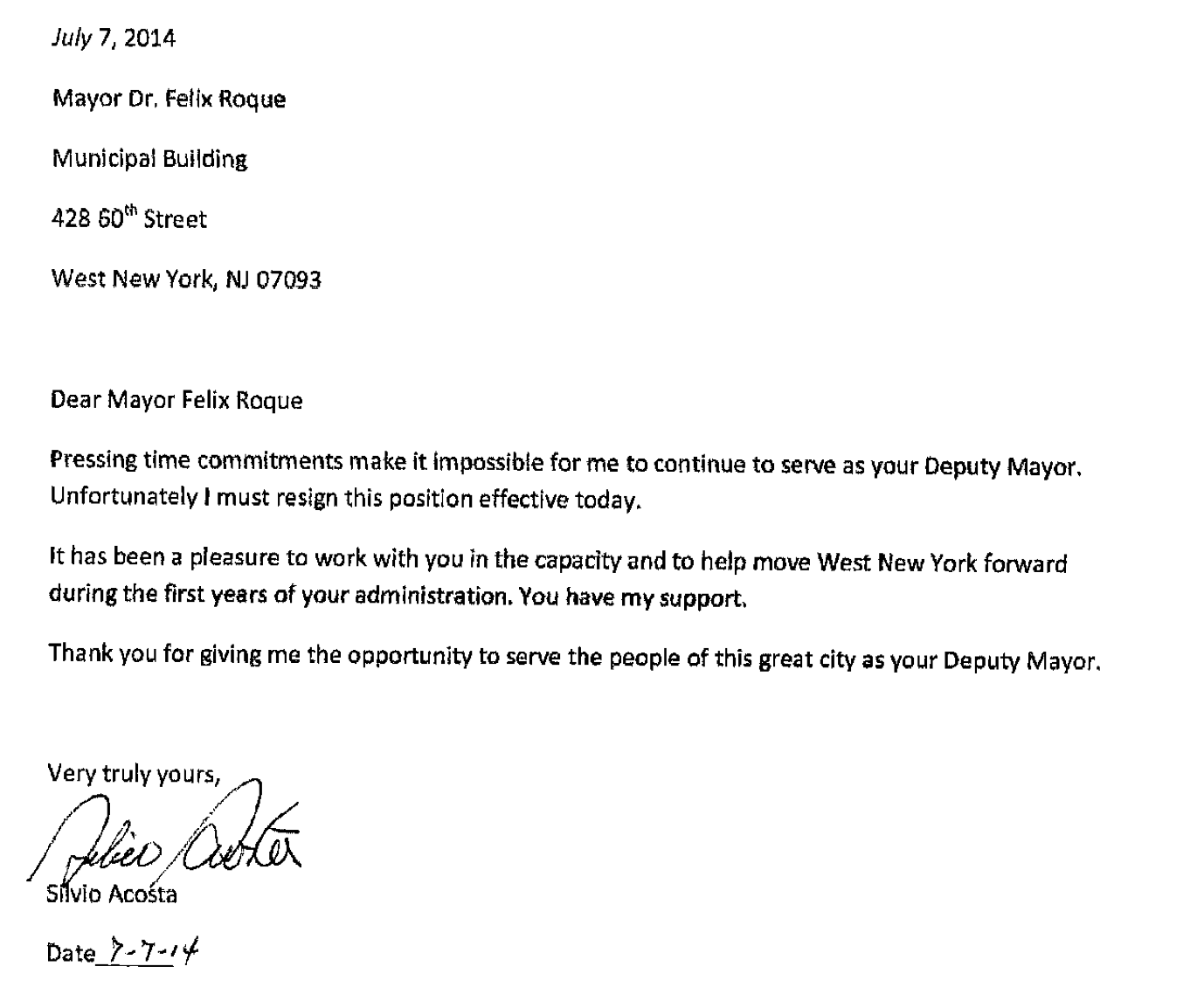 Jersey City Armory sells out for ‘Fists of the Fighting...