With the future of the Bayonne Medical Center still uncertain, Assemblyman Nick Chiaravalloti (D-31) has introduced a bill to increase financial transparency in hospitals. 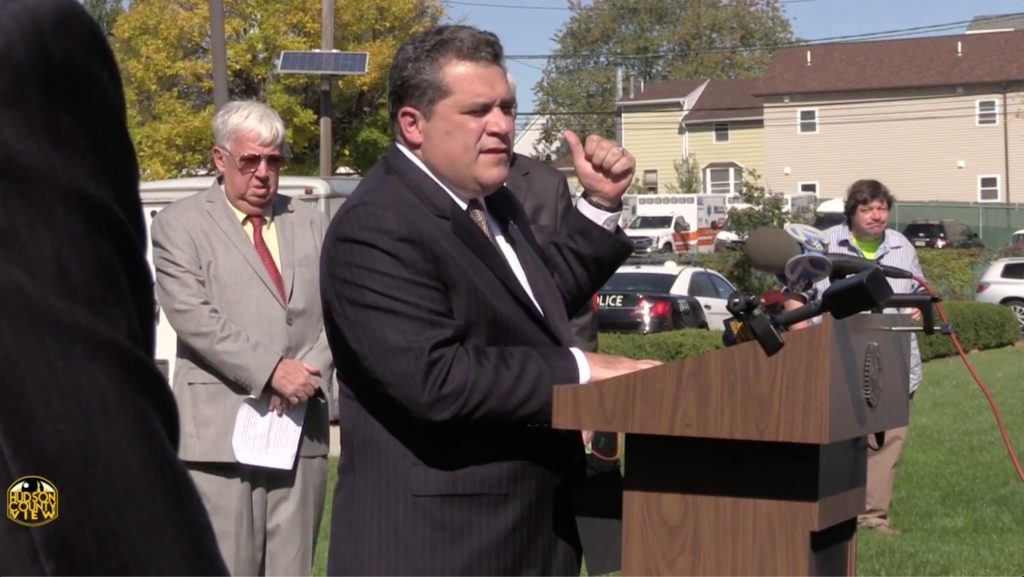 “The Bayonne Medical Center is quite literally vital to the people of this city,” Chiaravalloti said in a statement.

â€œIf we had known sooner about a planned merger that could leave residents without access to healthcare, we couldâ€™ve had conversations with CarePoint Health to try to determine a better approach. This is why better communication between hospitals and elected officials is so critical.â€

Last month, Hudson County officials held a press conference on the front lawn of the BMC, exclaiming that they would fight against any plan that would result in the closure of the facility.

The next day, Robert Wood Johnson Barnabas Health announced they would be acquiring the Jersey City Medical Center and the Hoboken University Medical Center, CarePoint Health’s other two hospitals, but the only update on the BMC is that they â€œinitiated a separate process seeking a strategic partner.

The bill package draws upon recommendations in the State Commission of Investigation (SCI) report regarding hospital-related oversight and accountability in New Jersey, after its investigation into CarePoint Healthâ€™s financial management.

In March, the agency wrote that the three owners of CarePoint Health received $157 million in management fees from their Hudson County hospitals via a handful of limited liability companies that they own a majority stock in – which prompted a response from Chiaravalloti at the time.

One bill would give broader oversight capabilities to the Department of Health (DOH) by expanding its Early Warning System, whose purpose is to detect whether hospitals are nearing or already in financial distress.

Additionally, the new legislation would require the system to monitor the quantity and suitability of any fees, allocations and payments made to third parties.

Another bill would allow the Commissioner of Health to notify elected officials if certain hospitals are found to be in financial distress.

Furthermore, increased transparency would also be required of hospitals when it comes to providing financial information to the DOH.

Further stipulations would require hospitals to submit information about ownership, leases and rentals of offices and properties.

It would also require the identification of investors, business partners and other affiliates while sharing information about projects and ventures financially associated with the hospital.

â€œWith more transparency and oversight, we can prevent hospitals from engaging in questionable business practices that could lead to over-priced medical bills for patients,â€ Chiaravalloti added.

â€œWe can also make sure that no hospital ever reaches a point where their previously undisclosed financial situation is so dire that they are forced to close the facility – leaving community members with a complete loss of access to care.â€

The legislation is scheduled to be considered in the Assembly Health and Senior Services Committee next week.