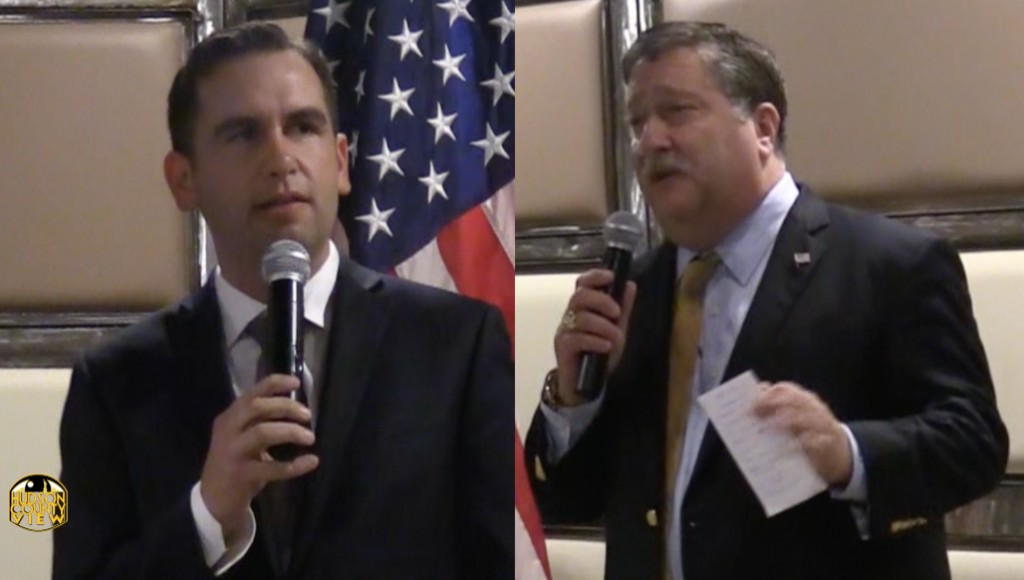 Minella, who briefly served as the head of the Jersey City Incinerator Authority in late 2015 prior to their merger with the city’s Department of Public Works, started as a part-time aide to Fulop today, according to city spokeswoman Kim Wallace-Scalcione.

She added that his “primary function is a liaison to the council and special projects” and did not immediately comment further.

Minella joins the Fulop administration shortly after the departure of Albiez, who served as the mayor’s chief of staff.

He earned a salary of $129,000 annually and worked his last day at City Hall on August 31st to take an unspecified position with Fairview Insurance, as The Jersey Journal first reported.

In that scenario, Albiez was expected to succeed Minella as HCDO executive director.

However, that wasn’t meant to be after Fulop and Stack now infamously announced in March that they wouldn’t support County Executive Tom DeGise for another term.

In response DeGise’s daughter, Amy, ran against Stack for HCDO chair in June and ended up pulling off the upset.

Stack has since made amends with the local Democratic party leaders while Fulop remains on the outs.