Starting this Friday, the West New York Police Department will participate in the statewide “Drive Sober or Get Pulled Over” campaign to combat drunk driving during the holiday season.Â 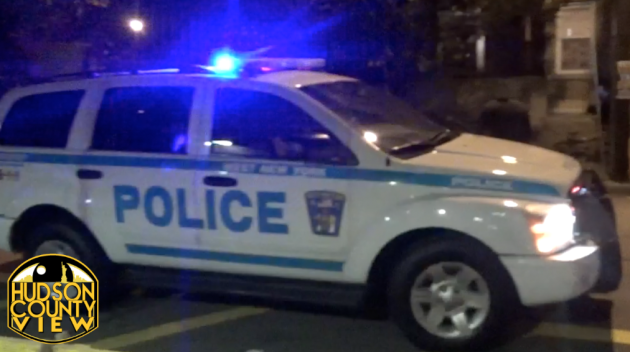 Beginning this Friday, December 11th, and spanning through New Year’s Day, January 1, 2016, the initiative will see both local and state law enforcement officials will “conduct saturation patrols and sobriety checkpoints” to combat drunk driving, according to Police Lt. Edmond Monti.

“This is a critical law enforcement program that can save lives during a time of the year when impaired driving traditionally increases by nearly 10 percent,” Mayor Felix Roque said in a statement.

“People that choose to get behind the wheel after drinking alcohol or using drugs pose a grave danger to all roadway users and this initiative is designed to bring attention to this important issue.”

In 2014, 27 percent of motor vehicle fatalities in New Jersey were alcohol related. On a national level, more than 10,000 people die each year in drunk driving crashes, which comes with estimates costs of $37 billion annually, Monti said.

The West New York Police Department encourages those celebrating during the holidays to spend the night at where the party is being held, contact law enforcement if you see an impaired driver and to use mass transit, a taxi or a designated driver to arrive at your destination.