A West New York man was charged with animal cruelty last week after authorities caught him shooting pigeons with a BB gun from the roof of his apartment building. 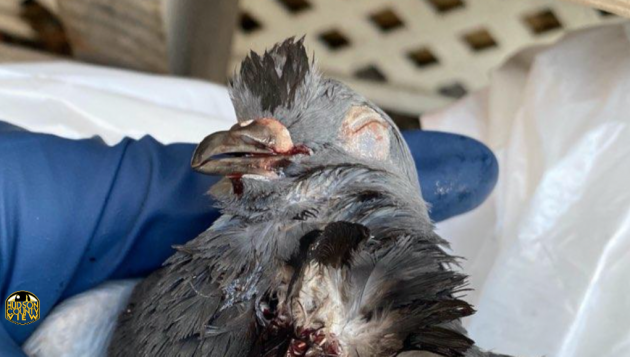 The aforementioned information was acquired from a police report obtained through an Open Public Records Act request.

The incident occurred around 2 p.m. on Friday, on the rooftop of the Dewey Avenue building where Moreno-Avalos lives, the report says.

While the narrative of the report is redacted, a source with knowledge of the situation who was not authorized to speak on the matter, told HCV that Moreno-Avalos was shooting pigeons with a BB gun.

Authorities said that the incident remains under investigation at this time.