The Weehawken Board of Education appointed Township Administrator Giovanni Ahmad as a new trustee earlier this month, replacing longtime BOE President Richard Barsa after his sudden passing from COVID-19 in April. 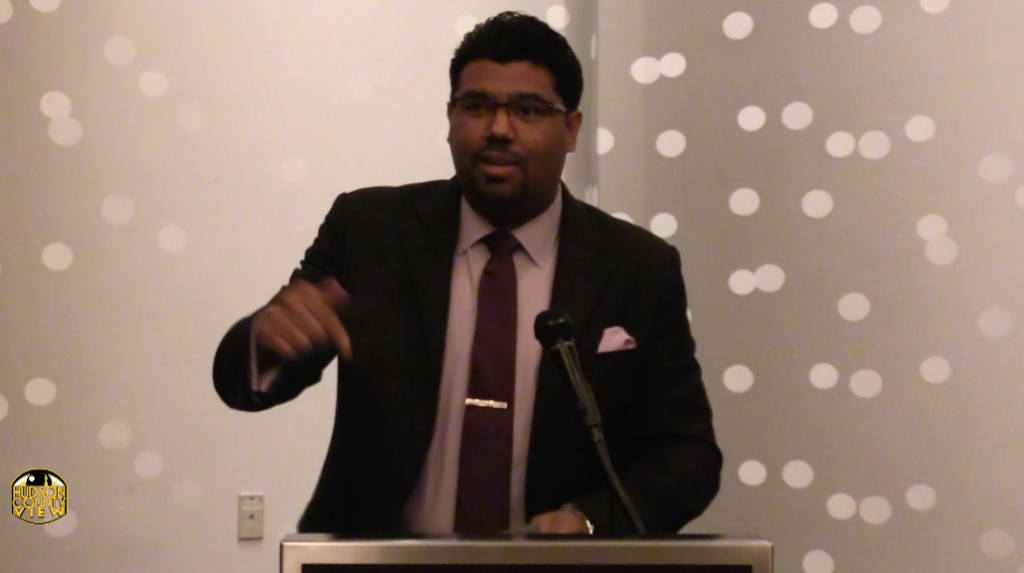 Ahmad, also a captain of the Weehawken Volunteer First Aid Squad and a deputy E.M.S.
coordinator of the Hudson County Office of Emergency Management, was unanimously appointed to the board (8-0) on June 8th.

He will now fill the remainder of Barsa’s 10th term and will therefore have the chance to compete for the seat in next year’s school board election in the spring.

According to BOE spokeswoman Gabriella Jonas, the school district interviewed four candidates for deciding to select Ahmad, a close ally of Mayor Richard Turner, for the volunteer post.