The Bayonne Board of Education appointed Maria Valado as president, ending a four-year tenure that saw Trustee Joe Broderick lead the board – along with Christopher Munoz taking over as vice president – at last night’s meeting. 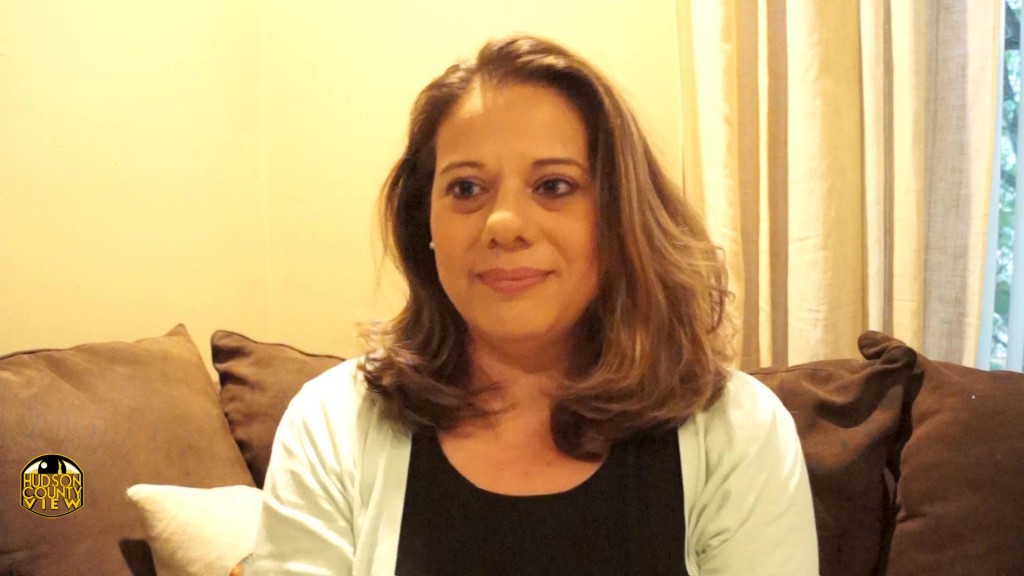 “I am honored to have been elected by my fellow trustees to be president of the board. I look forward to working with everyone to continue to move our school district forward,” Valado told HCV this afternoon.

“I believe we have a great team with a progressive vision that will be able to accomplish great things this year.”

Both Valado and Munoz took over the leadership posts by in two separate 5-4 votes, with Trustees Jodi Casais, Lisa Burke, and Jan Patrick Egan joining Valado and Munoz in voting yes on both occasions.

Egan, Burke, and Denis Wilbeck, now the former board vice president (he served alongside Broderick for the past four years) were elected in November and sworn in at yesterday’s meeting.

Egan and Burke were part of the three-person “Together We Can” slate that was backed by Mayor Jimmy Davis and the city council, as well as Valado.

Both Munoz and Valado won three-year terms at the polls in November 2017.

Police: Homeless man caught sleeping in his own feces in stairway...