Hudson County Board of Commissioners Chair Anthony Vainieri (D-8) is calling the attack on Capitol Hill yesterday “disgusting,” continuing that “every Trump supporter should be ashamed of themselves today.” 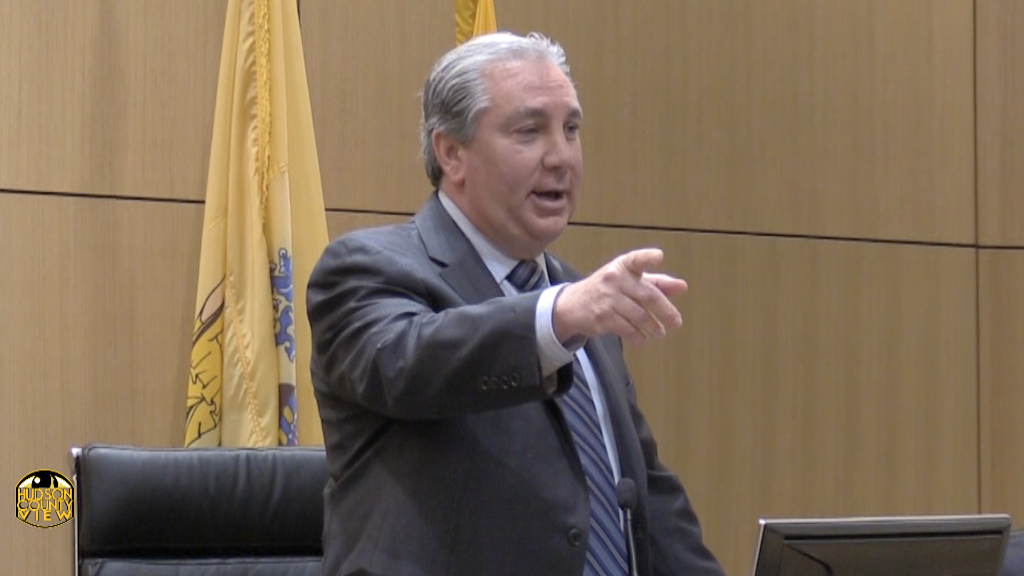 “The attack on our capitol is disgusting, disgraceful, despicable, un-American and every Trump supporter should be ashamed of themselves today,” he said this morning.

Vainieri joins many Hudson Democrats, along with some Republicans, in denouncing what many have deemed an insurrection yesterday that sough to prevent the certification of the November 3rd election results that declared Joe Biden (D) victorious over Donald Trump (R).

While the riotous situation delayed the vote by at least five hours, Congress eventually managed to approve the results early this morning after reconvening just after 8 p.m. on Wednesday.

The Senate had been evacuated after Trump supporters had forced their way inside the building.

Although Trump continues to dispute the election results, he has finally committed to a peaceful transfer of power. Biden is set to be inaugurated on January 20th.

Early this morning, New Jersey Attorney General Gurbir Grewal said that he plans to work with federal partners in identifying state residents who participated in criminal acts in D.C., who will in turn be held accountable for their actions.

Additionally, Gov. Phil Murphy (D) has said that 500 members of the New Jersey National Guard are heading to D.C. and will remain there through Inauguration Day.