A Union City man pleaded guilty to aggravated manslaughter yesterday for stabbing a woman to death in 2018, authorities announced this afternoon. 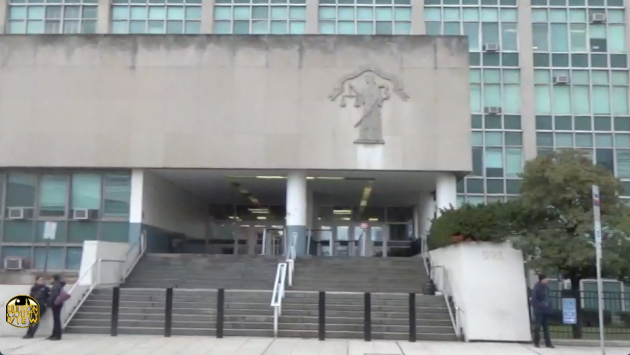 During the virtual plea hearing, which was attended by family members of the victim, Cortes also pleaded guilty to a charge of fourth-degree aggravated assault against a Hudson County corrections officer that occurred on September 19th, 2018 while in custody at the county correctional facility in Kearny.

The state is recommending a sentence of 20 years in New Jersey state prison subject to the No Early Release Act for the aggravated manslaughter and up to 18 months on the aggravated assault.

Upon arrival, responding Union City police officers encountered Cortes with a knife inside the building. The officers were able to secure the knife and detain the man. Cortes was subsequently transported to Palisades Medical Center for evaluation.

The officers then located a female victim, Bravo, on the third floor of the residence with multiple wounds to her upper body.

Bravo was administered lifesaving aid at the scene and was then transported by Emergency Medical Services to the Jersey City Medical Center where she was pronounced dead at approximately 6:40 a.m.

On June 20th, 2018, a Hudson County grand jury returned an indictment against Cortes charging him with three counts related to Bravo’s death.

Sentencing in this case has been scheduled for September 2nd before Hudson County Superior Court Judge Mark J. Nelson, who accepted the guilty plea.

The state is represented in this case by Assistant Prosecutor Leo Hernandez and Luisa Florez of the Hudson County Prosecutor’s Office.