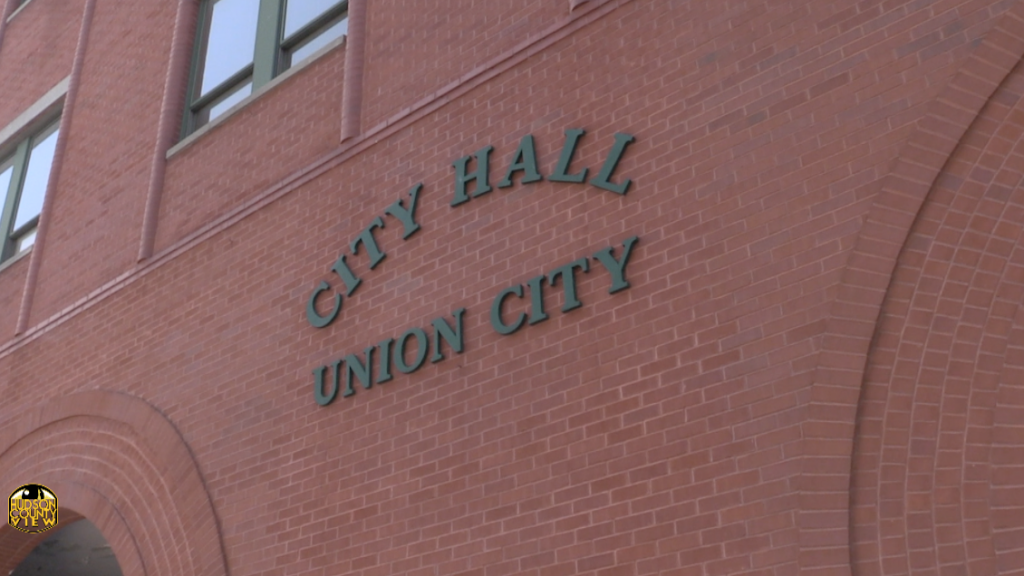 Ruth DiPalma, 70, a 23-year municipal employee who works as a cashier in the tax department, received a $558,633.25 jury award on February 3rd following a 13-day trial, according to court filings.

In a four-count lawsuit filed against her boss, Sonia Schulman, the City of Union City, and Mayor Brian Stack, in Hudson County Superior Court on March 23rd, 2018, DiPalma alleged she had been a victim of age discrimination – which also created a hostile work environment.

“From the outset of her transfer to the Tax Department, Plaintiff was treated differently from her younger, non-hispanic co-workers,” the suit says.

Through the suit, DiPalma says this treatment dates back to 2009 when Schulman accused her of stealing $20 from the tax department cash register, not being allowed to work for six months after the fact with the mayor refusing to speak with her about the situation.

For years, DiPalma alleges she was blamed any time the register came up short at the end of the day, which came to a head one day in 2017 when Schulman told her she was “too old” and to “just retire and collect her pension” after using the adding machine and email incorrectly.

Furthermore, the court filing said Schulman physically grabbed DiPalma and screamed at her on a number of occasions, exacerbating an underlying heart problem that required hospitalization in February 2018.

According to the lawsuit, the situation only got worse once Schulman found out DiPalma had hired counsel.

“Schulman proceeded to advise that she could not wait for the City to get rid of that ‘old b*tch’ once and for all.”

A city spokeswoman did not return a request for comment, but court filings also show that a supplemental brief filed by the city on February 5th is seeking for the judgement to be vacated or “molded” since she did not meet the court’s definition of pain and suffering.

“In the case at bar, the only damages which Plaintiff sought and which were awarded in relation to her Intentional Infliction of Emotional Distress and Assault and Battery claims fall within the Ayersâ€™ Courtâ€™s definition of ‘pain and suffering,’â€ Annmarie Greenan, of Bratti Greenan LLC, wrote on behalf of the city.

“Plaintiff did not present any evidence or testimony that she suffered permanent loss of a bodily function, permanent disfigurement, or dismemberment, and/or medical expenses exceeding $3,600 from injuries caused by Defendant Schulmanâ€™s actions.”

Expectedly, counsel for DiPalma, Nicholas Vytell and Christopher Kelley, of Reppert Kelley & Vytell LLC, submitted a letter to Hudson County Superior Court Judge Kimberly Espinales-Maloney asking for the involuntary dismissal of the verdict to be denied.

“The facts support this determination and the Court should not invade that right. If Defendants believed further clarification from the jury was necessary, they could have requested special interrogatories be submitted, even after the verdict and prior to the jury being released. Defendants did not. It would be wholly inappropriate to now speculate on what could have been in the jury’s mind,” they wrote.

“Finally, although there is absolutely no legal support for the Court to alter the verdict, in the event the Court, nevertheless, intends to ‘mold’ the award, the only colorable deviation would be to credit the $20,000 award against the City and Ms. Schulman on the harassment claim, against the intentional infliction award of $75,000. This would reduce the award on the intentional infliction claim to $55,000, with the remainder of the verdict intact.”

As of this writing, no further hearings on this matter have been scheduled. 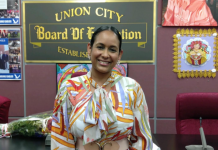 Whether it’s DeGise or Stack, next HCDO chair inherits $47k worth...