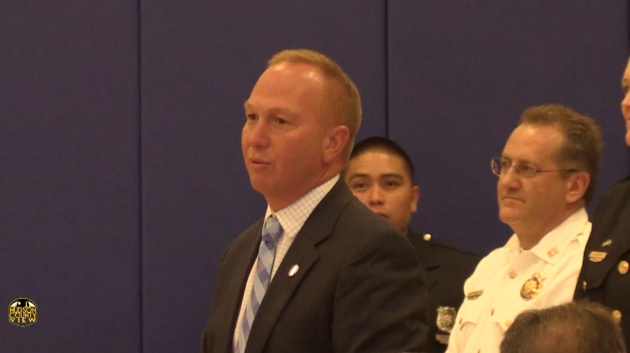 “Prayers to our brothers and sisters in Baton Rogue. To all police officers please stay alert, be careful and wear your vests,” Molinari tweeted yesterday.

In Baton Rouge, where tensions have been running high since Alton Sterling was killed in a controversial police shooting earlier this year. a former U.S. Marine ambushed members of law enforcement in Baton Rouge – killing two local police officer, one local sheriff’s officer and injuring three more, per ABC News.

Hudson County Sheriff Frank Schillari has also sent his “deepest condolences and prayers” to the Baton Rouge Police Department and the East Baton Rouge Sheriff’s Department in light of the tragedy.

Schillari further noted that the department is on high alert, urging members of the public to contact his office and/or local law enforcement if they see anything irregular.