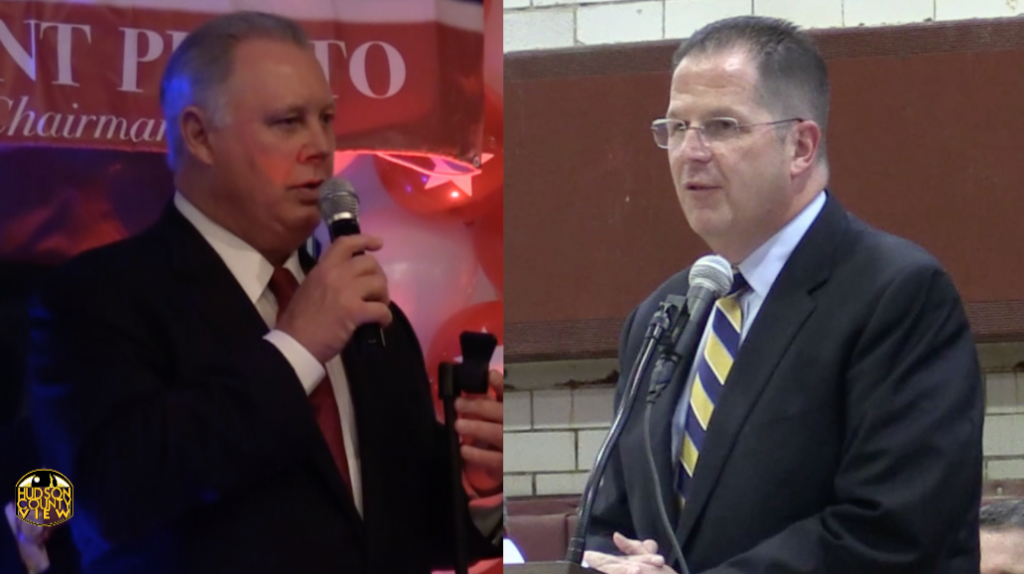 “As you will remember, I represented West New York as both Assemblyman and then as State Senator until 2011,” Stack wrote.

“As you will recall, the political bosses in Hudson County had West New York removed from my Senate District because of the support and strong connection that I shared with residents. Sadly, political bosses don’t like when other elected officials actually work for the people.”

Stack further states that he decided to get involved in the Democratic committee fight in West New York since the neighboring North Hudson municipality is “being used by the Hudson County political bosses as a political dumping ground for their cronies and bullies.”

The formidable North Hudson power broker, who is seeking to be the next chair of the Hudson County Democratic Organization, has recently been hitting the streets with Mayor Felix Roque in hopes of swinging as many of the 58 West New York Democratic Committee seats as possible.

Roque’s slate is running off the line after an unsuccessful court challenge in April.

The HCDO candidates, being bolstered by Assemblywoman Angelica Jimenez (D-32), as well as Commissioner Cosmo Cirillo, Gabriel Rodriguez and Margarita Guzman, are running with Sires and U.S. Senator Bob Menendez (D-NJ) on top of the ticket on June 5th.

Sires, a former West New York mayor who supports Amy DeGise, the daughter of Hudson County Executive Tom DeGise, as the next HCDO chair, took the high rode and didn’t even allude to Stack or Roque in his mailer.

“Please join me on June 5th in voting all the way down Column A – – from Senator Menendez right down to your local County Committee member. Your voice is critical and I know I can count on you,” the Congressman wrote.

Stack and Jersey City Mayor Steven Fulop unceremoniously started an intra-party war in March when they announced they would not back Tom DeGise for re-election in 2019.

While Roque and Hoboken Mayor Ravi Bhalla were quick to join the anti-DeGise movement, Sires and state Senator (D-32)/North Bergen Mayor Nick Sacco spearheaded a team in favor of getting the county executive another four-year term.

While Stack was considering backing a challenger against Sires in the June 5th Democratic primary, he ultimately thought better of it.