Hudson County Prosecutor Esther Suarez will no longer seek to be named the next U.S. Attorney, instead opting to serve another term in her current role with the support of all three local state senators. 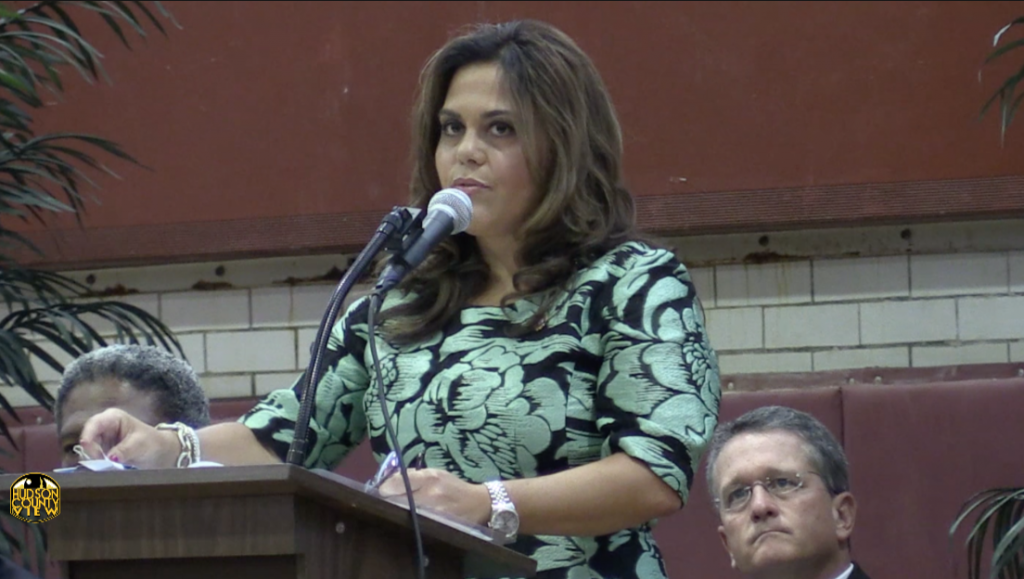 “I have read speculation about my possibly being in contention for United States Attorney in New Jersey and I would like to be clear that I intend to continue serving as prosecutor in Hudson County,” Suarez said in a statement.

“Our office has made remarkable strides in doing the work to take guns, drugs and gangs off the streets and I look forward to the opportunity to continue working side by side with some of the most dedicated members of law enforcement our state has to offer.”

“Esther Suarez has been a strong advocate for the Hudson County community and I am proud to support her re-appointment,” Cunningham stated.

“The HCPO has been transformed under the leadership of Esther Suarez. I am proud of all her accomplishments and fully support her renomination,” added Stack.

Suarez was one of seven candidates for U.S. Attorney in the beginning of the year once Craig Carpenito stepped down on January 5th to return to private law practice.

Rachael Honig has been serving as the acting U.S. Attorney since Carpenito left.

At one point Suarez seemed to be a legit contender, securing several high-profile endorsements and The Star-Ledger Editorial Board indicating that she was the pick of U.S. Senator Bob Menendez (D-NJ) – a selection that they frequently spoke out against.