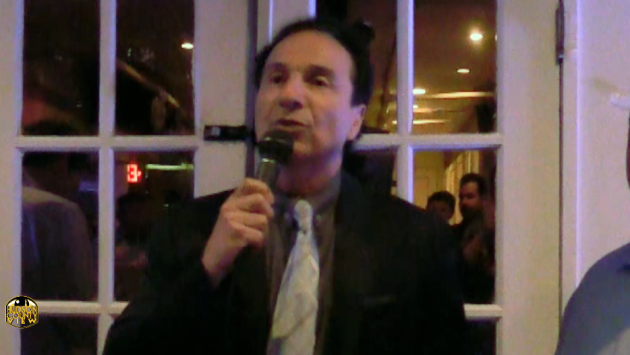 Additionally, Elnardo Webster, a partner at the high-powered law firm Inglesino Webster Wyciskala & Taylor, will be revealed as chief counsel for the campaign.

While Mayor Dawn Zimmer announced on Tuesday she would not seek a third term and gave Bhalla her blessing to sit in the mayor’s seat, some members of the council would prefer to see Giattino as the reform candidate of choice.

Hudson County View first reported last Thursday that Romano would be entering the race, back when Zimmer appeared to still be on course for a third term in office.