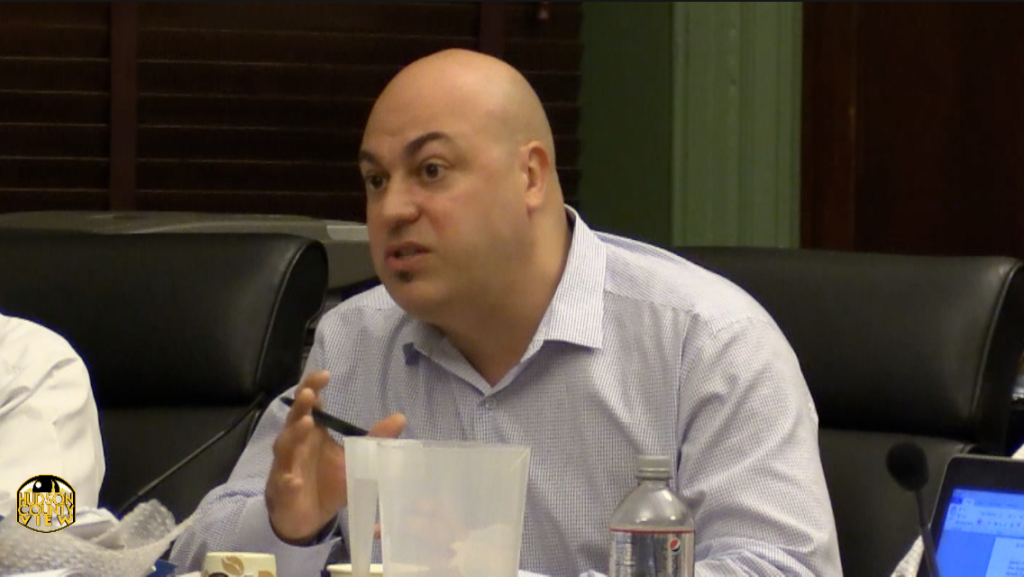 Russo is the longest serving member of the governing body, first elected in 2003 and most recently securing a fifth term in 2019. He has never previously served as council president.

Sources, who spoke under the condition of anonymity, said Russo was “a lock” to be the next council president.

After the council approved new salary ranges last month, the council president is now able to earn up to $40,000 a year.

In August, Russo floated the possibility of running for mayor, creating a poll asking residents who they’d vote for in the November 2nd election.

Ultimately, Mayor Ravi Bhalla was elected to a second term running unopposed, with he and his council slate locking up a late endorsement from Russo.

Russo, a physical therapy doctor by trade who works at the Passaic Valley Sewerage Commission, is also currently the council appointee on the local housing authority board.